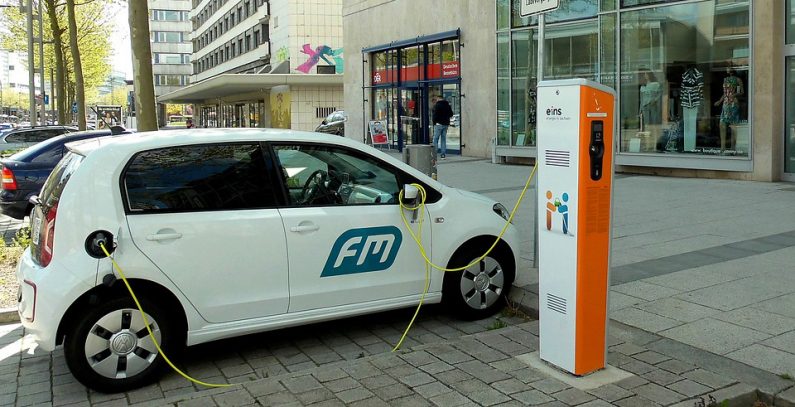 Belgrade has developed 20,000 square meters of pedestrian zones over the past years, Deputy Mayor Goran Vesić said at an event to mark Car-Free Day, which was also attended by Minister of Environmental Protection Goran Trivan and Minister of Labor, Employment, and Veteran and Social Affairs Zoran Đorđević. The ministers cycled to the event organized as part of European Mobility Week.

Vesić also announced that a tendering procedure will be launched this fall to build 150 bicycle parking stations, according to a press release from the City of Belgrade.

“We wish to build another 112 kilometers of bike lanes in order to clearly give priority to bicycles over motor vehicles,” Vesić said.

Vesić added that the city intends to buy 10 electric cars and around 80 electric buses.

“We will launch an initiative for electric vehicles to be allowed to use bus lanes and park free of charge. We want as many of these vehicles as possible,” said Vesić, adding that the goal is for Belgrade to become a “green and environmentally friendly city.”

As part of this plan, the city intends to ban the sale of plastic bags from January 1, 2020, according to Vesić.

According to the city’s press release, Trivan recalled that air quality in Serbia, especially Belgrade, Pančevo, Niš, and Subotica, is “dramatically poor” and that this has to change. He also recalled that 131,000 cars were imported into Serbia last year, 60% of which over 12 years of age.

“This is a big problem and we will introduce a series of measures to encourage the purchase of electric and hybrid vehicles. The government will discuss subsidies,” Trivan said, noting that air pollution is the cause of 6,000 deaths annually in Serbia.

Meanwhile, RTS reported that one of the largest bus and truck producers in China “will arrive” at Belgrade-based bus maker Ikarbus within two months, in what should result in Ikarbus switching entirely to the assembly of electric buses, which would be used by public transit operator Gradsko Saobraćajno Preduzeće (GSP) Beograd.

According to earlier announcements, the Chinese manufacturer interested in Ikarbus is Yinlong.

The Chinese investor also intends to build a battery factory in Serbia and wants the Ikarbus-made bus to be a European product originating in this region, which would potentially lead to the construction of many smaller plants to be the project’s suppliers, according to the RTS report cited by local media.

According to the official European Mobility Week website, 21 cities and municipalities in Serbia took part in the campaign.