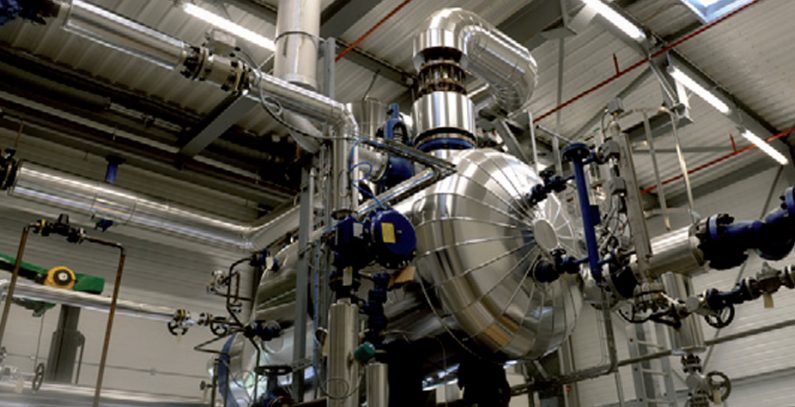 Once it gets the construction permit under the EUR 330 million public-private partnership (PPP) project to remediate the Vinča landfill, Suez Vinča Operator will apply to sell the output of a 3 MW biogas plant under the feed-in tariff system, according to Marko Milačić, managing director of the firm, 100% owned by France’s Suez Groupe.

Biogas, a form of green energy, will be extracted from both the existing landfill and the new one to be built as part of the PPP project, Milačić told eKapija, noting that apart from the biogas plant, the Vinča landfill operator will also build a waste incinerator, which will operate as a 30 MW waste-to-energy facility. It will take around two years to build the incinerator, he said, adding that the contractor to carry out the construction works is France’s CNIM.

Prior to building the waste incinerator, the operator will “hermetically” close the existing landfill, which will prevent its further impact on the environment, he said, also noting that the incinerator will use waste from the new landfill as fuel, as waste in the old landfill is not suitable for incineration.

If the building permit is issued by the end of November or early December, construction could start at the beginning of 2019, Milačić said, noting that the plan is for works to be completed and operations launched in 2021 or 2022.

One of Belgrade’s obligations is to build a dam to prevent waste from the existing landfill from sliding toward the Danube river, according to him.

The City of Belgrade and Beo Čista Energija, a 50%-50% joint venture between Suez Groupe and I-Environment Investments, a subsidiary of Japan’s Itochu, forged the 25-year PPP for the waste management project in the fall of 2017.

The City of Belgrade will “do its part” within legal deadlines to enable launching construction by the spring of 2019, Deputy Mayor Goran Vesić, who at the time served as city manager, said in May, noting that Vinča is Serbia’s biggest environmental problem.

The PPP project, signed in late September 2017, will allow for closing and remediating one of the largest landfills still active in Europe and generating over 80 MW of renewable heat and electricity with a 340,000 tons p.a. waste-to-energy plant.

The project is envisaged to be financed by equity and non-recourse debt with the European Bank for Reconstruction and Development (EBRD), the European Investment Bank (EIB), and the International Finance Corporation (IFC), a member of the World Bank Group, according to the EBRD’s website.