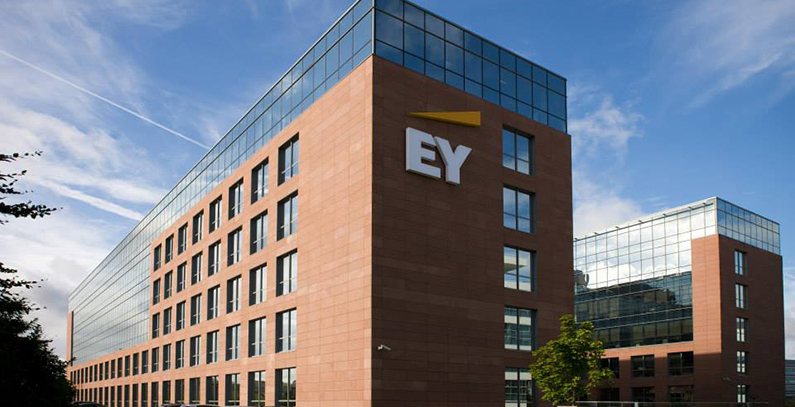 Turkey moved up a spot to be ranked 18th of the 40 countries listed, Greece stayed at number 33, while Romania dropped three places to the 35th position. Bulgaria and Slovenia were last in the charts a year ago, but have since dropped out after failing to recover from the mass exodus of investors and developers following severe subsidy reductions. Slovenia is out of top 40 also due to limited investment and deployment activity despite last year’s optimistic projections.

Besides macro and energy-market drivers, the countries are graded in the technology-specific category, where Turkey is in the first league in geothermal and hydro section, ranked 6th and 9th, respectively.

China-based PV manufacturer Hareon Solar Technology plans to develop up to 2.5 GW of solar capacity in Turkey, requiring investment of USD 4.5 billion, E&Y said. The sale of state-owned assets, including energy infrastructure, is expected to dominate M&A activity this year, the report said.

In other developments, an international joint venture including Germany’s Schmid Group and Pekintas Group of Turkey has announced plans for a 200 MW solar cell and module manufacturing plant in Russia at a cost of USD 450 million, Renewable Energy Country Attractiveness Index brochure said.

Greece bodes above average in concentrated solar power, where it stands at the 15th place.

Tags: renewables
READ NEXT: Research of renewable energy in cooperation with the UAE’s Masdar Institute