Another wind park construction to start soon in Bosnia and Herzegovina 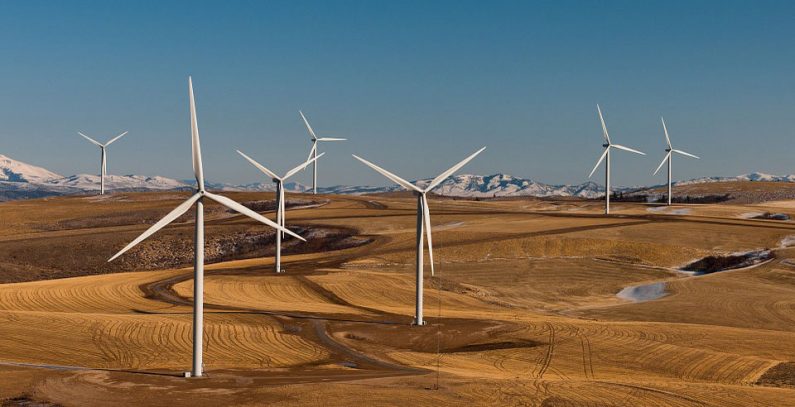 Bosna and Herzegovina will soon have another wind park, in Livno municipality. In late October, IMRES Smart Greenergy, the local company, and Turkish engineering firm Enprode signed a deal for the construction of a 51 MW wind farm and for research projects to build a reversible hydroelectric power plant (HPP).

Both wind farm and reversible HPP with the same name, Široka draga, are located in the region of Kamešnica, a mountain in the Dinarides on the border between Bosnia and Herzegovina  and the Croatian region of Dalmatia.

The investment of EUR 1.6 billion and has been secured by Istanbul-based Enprode, the government said in a statement, it is reported by the renewablesnow portal.

Construction work on the approach road to the wind farm has already begun. It is expected that 3,000 jobs will be open, the SeeNews portal reported.

“There is a huge potential for the production of electricity for which there is high demand in the neighbouring countries,” Yuksel Guler, Enprode’s president said in the statement, local media reported.

Earlier this year, in August, Elektroprivreda Hrvatske zajednice Herceg Bosne power company announced the construction of the first wind farm in Bosnia and Heryegovina, Mesihovina, that will supply power to the population of the municipality of Tomislavgrad once it is completed and becomes operational. It is expected to happen by the end of this year.

The wind farm Mesihovina project is worth around EUR 81 million and with the Elektroprivreda Hrvatske zajednice Herceg Bosne (HZ HB) power company as the investor.

The construction of foundations for the generator pillars already started along with the digging of channels to lay an internal cable network.

The Elektroprivreda HZ HB signed a contract with the Siemens consortium, consisting of the Siemens Denmark and Siemens Croatia companies, on the delivery of wind turbines with foundation and their maintenance in the first two years of their operation in Mesihovina. A contract to lay the cable network and link the wind farm to the national power grid was signed with the consortium ABB d.o.o. Croatian and Elektrocentar Petek d.o.o.