Airport in Timisoara – first in Romania with EV charging station 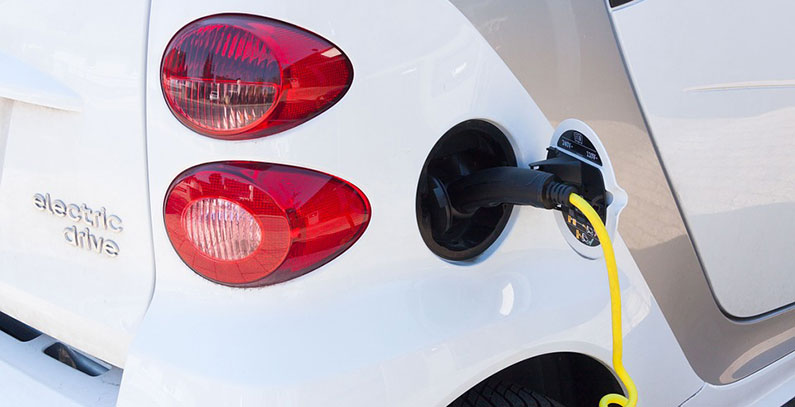 Traian Vuia Airport in Timisoara has become the first airport in Romania with EV charging station. The electric vehicles’ owners will use this station free of charge until summer 2018.

Based on growing interest in electric cars in Romania, Enel Energie company and the Timisoara Airport inaugurated the first national EV charging station. The mutual goal is to encourage electric mobility and contribute to a lower carbon footprint of the transport industry, according to Romanian media.

The station at the Timisoara International Airport will enable owners of three cars to charge their vehicles at the same time. The DC charger can charge 80% of the battery in about 30 minutes, while the two AC chargers will need 3 to 4 hours.

Although the share of eco vehicles in total car sales in Romania is only 2%, drivers are more interested in buying electric cars. The sales in first ten months this year is up 148% over the same period last year. More than 2,000 electric vehicles were sold since January, including hybrid ones. As Romania Insider reports, some 296 of those cars are 100% electric.

In 2016, a total of 1,195 electric and hybrid cars were sold, three times more than in 2015. BMW is still most popular brand among the 100% electric cars, while Toyota leads among the hybrid cars.

At the same time, interest in buying old cars has been growing since Romanian authorities abolished environmental tax earlier this year. The number of registrations for these cars has doubled compared to last year. The Environment Ministry has announced a month ago a new pollution tax for cars with low emissions standard and high carbon dioxide emissions to be re-introduced.