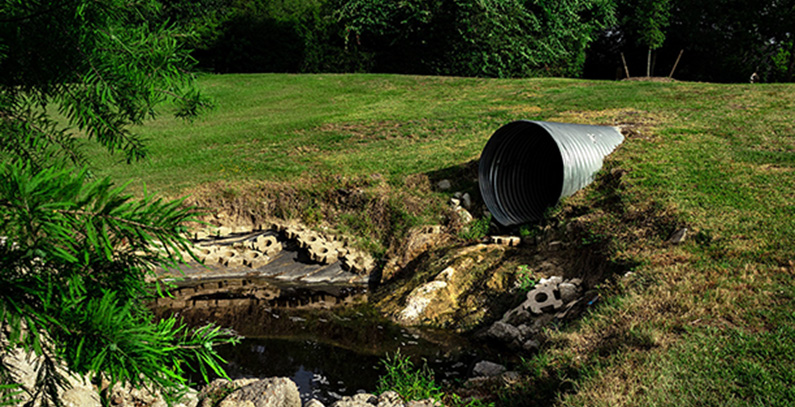 Around 50 companies have expressed interest in designing and building a wastewater treatment plant in the North Macedonian capital Skopje, a EUR 136 million project aimed at addressing the pollution and poor quality of water in the River Vardar.

The project will be financed through EIB and EBRD loans

The wastewater treatment plant project is to be financed with loans from the European Investment Bank (EIB) and the European Bank for Reconstruction and Development (EBRD), according to an invitation for pre-qualification published in June this year.

The deadline has in the meantime been pushed back from August 17 to September 1 due to great interest among prospective contractors, according to the website of Skopje’s water and sewerage public utility, JP Vodovod i Kanalizacija. The contract is expected to commence in Q1 2021 with a duration of 72 months, including 36 months of design and construction, 24 months of trial operation, and 12 months of the defects notification period, according to the EBRD’s invitation.

Based on the applications received in the pre-qualification procedure, between three and eight candidates that substantially satisfy the criteria will be invited to submit detailed tenders for the contract.

The chemical and biological quality of water in the Vardar in the Skopje region is currently in the lowest category, according to an expert cited by meta.mk. One of the reasons for the pollution in the Vardar is the release of untreated sewage from Skopje households and companies directly into the river, according to the report.