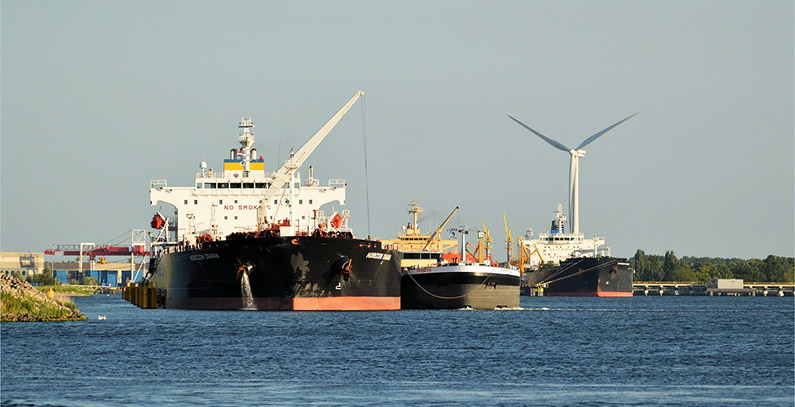 The regional project ”Smart Building – Smart Grid – Smart City” (3Smart) has been officially launched. It aims to provide a technological and legislative setup for cross-spanning energy management of buildings, energy grids and major city infrastructures in several countries of the Danube region.

The 3Smart project includes the development of a modular platform for coordinated building and distribution grid energy management. The developed platform will be installed in five pilot locations in Croatia, Slovenia, Austria, Hungary and Bosnia and Herzegovina.

In addition, a comprehensive cost-benefit analysis will be performed to verify the platform’s performance and provide an optimal economic value of energy efficiency and renewable energy investment and optimized costs on the grid side to motivate the installation of distributed storages for improving energy security in the Danube region.

The project is funded by the European Union through the Interreg Danube Transnational Programme. As it is stated on the programme’s website, the countries in the Danube region have no regulatory or technology framework developed for inception of building-grid cross-spanning energy management schemes. When it comes to the integration of energy-efficiency measures and renewable energy, current tendencies are not followed by adequate interactions to enable cost-optimal operation of the building as a whole.

Distribution system operators (DSOs) are reluctant in allowing additional capacities of intermittent renewable energy in the grid as they engage investments into the grid and a costly reserve for secure operation. DSOs are interested in introducing coordinated energy exchange with prosumers through optimized price profiles for net energy exchange.

The project partners are also companies, municipalities, institutions and organisations such as Hrvatska elektroprivreda, the municipalities of Idrija and  Strem, European Centre for Renewable Energy Güssing, Faculty of Mechanical Engineering, University of Belgrade, and Faculty of Mechanical Engineering and Computing, University of Mostar, among others.

Associated strategic partners participating in the project are Croatian Energy Regulatory Agency, Regulatory Commission for Energy in Federation of Bosnia and Herzegovina and Hungarian Energy and Public Utility Regulatory Authority.

Regulatory energy agencies and ministries, DSOs and suppliers, local authorities and regional energy agencies are identified as main target groups. The 3Smart project will be implemented in the following two years.