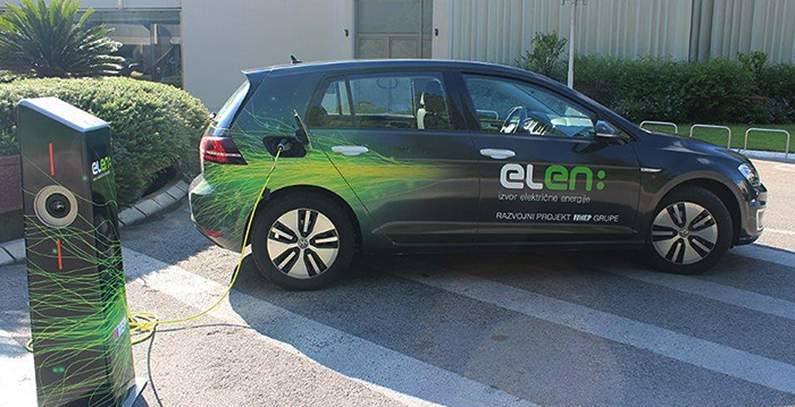 The European Commission has approved co-funding of the NEXT-E project which foresees setting up of 252 charging stations in six EU Member States in the Central Europe, including Croatia, Slovenia and Romania.

The co-funding of the project was approved by the European Commission in the second half of June.

The project duration is three years and 222 fast and 30 ultra-fast charging stations will be built in Czech Republic, Slovakia, Hungary, Croatia, Slovenia and Romania.

The project will be implemented by the international consortium of energy companies from six Central European countries. The consortium consists of the Mol Group, E.ON, Croatian power company HEP, PETROL, BMW Group and the Hungarian Nissan subsidiary.

The funds are secured from the Connecting Europe Facility  (CEF) which supports the development of sustainable and efficiently interconnected trans-European networks in the fields of transport, energy and digital services.

The project will be co-funded with EUR 20 million, which is the biggest amount ever granted from CEF to e-mobility development, HEP said. This amount will cover up to 85 percent of costs each consortium member.

All charging stations will be multi-standard i.e. they will provide the charging option to all existing as well as new electric vehicles.