1,700 MW of renewables could be connected to grid in BiH 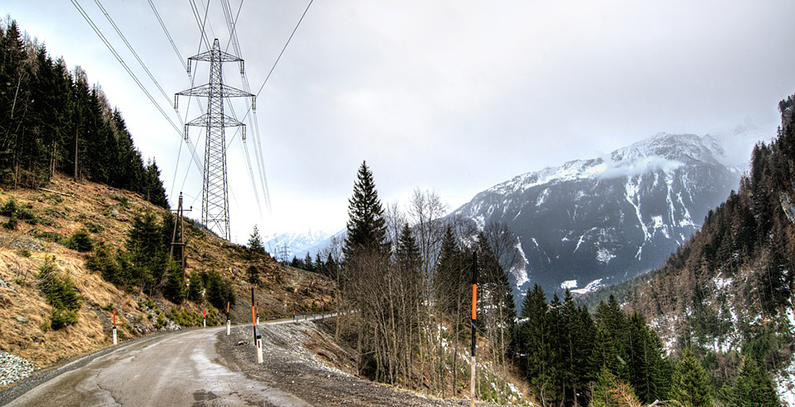 The boost is good news for investors, especially for those who plan to build wind farms and photovoltaic (PV) power plants in order to export electricity.

The proposal of NSOBiH must be approved by regulatory agency DERK

In order for the decision to take effect, it must be approved by the regulatory agency of BiH – the State Electricity Regulatory Commission (DERK).

NSOBiH, the country’s TSO, recently organized a public discussion based on the analysis of the integration of intermittent renewable energy sources in the BiH transmission system. The study proposes an increase in the maximum capacity of wind farms and solar power plants that can be connected to the power grid regarding the control reserve for balancing – secondary and tertiary frequency control.

Professor Mirza Kušljugić of the Faculty of Electrical Engineering at the University of Tuzla told Balkan Green Energy News that the proposed increase in capacity is based on the expected accession of NSOBiH to the EU IGCC mechanism, which is a technical and netting solution for the coordination of the secondary frequency control in the EU. IGCC helps lower the needed balancing reserve in the member states that participate in the mechanism.

This is particularly important for the integration of larger wind farms. They have a smoothing effect on power production when they are distributed across a large dispatching and balancing area. Namely, variability in output is smaller in total: if the wind is weak on one side of the zone, turbines will be active elsewhere.

According to Kušljugić, the IGCC mechanism is important for all countries in the region and can be activated without established and coupled day-ahead and intraday electricity markets.

The decision is especially important for investors who intend to build wind farms and solar power plants in BiH and to export electricity, since the implementation of such projects does not depend on the decision to launch auctions, Kušljugić said.

Such investments have already been announced in BiH, although there is no information on what kind of power purchase agreements (PPAs) investors intend to use for selling the electricity in regional markets.