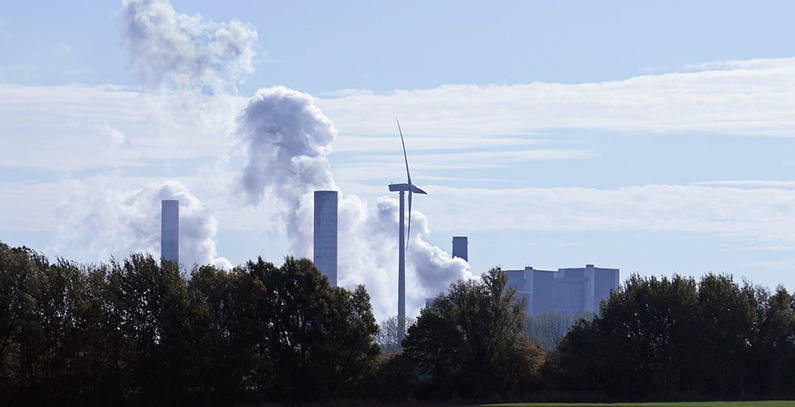 A group of 41 mayors from 10 coal regions in 9 European countries including 11 mayors from Bosnia and Herzegovina, Bulgaria, Greece, Montenegro, and Romania have signed a declaration supporting a just transition to the post-coal era.

The signatory mayors also come from Germany, Slovakia, Poland, and the Czech Republic, while two are from non-EU countries (BiH and Montenegro), where phasing out coal is not yet even being discussed, showing that in some cases, regions are taking the lead, according to a press release from WWF.

The Declaration of Mayors on Just Transition was signed by the following mayors from the region:

According to the WWF press release, incoming EU Commission President Ursula von der Leyen has committed to achieving a climate-neutral Europe by 2050. To help coal regions reduce emissions and restructure their economies, she wants to set up a “Just Transition fund.”

Two of the mayors – from the Czech Republic and Germany – presented the declaration to the EU Commission’s Deputy Director-General for Energy, Klaus-Dieter Borchardt, at a meeting of the EU “Coal Regions in Transition Platform” in Brussels.