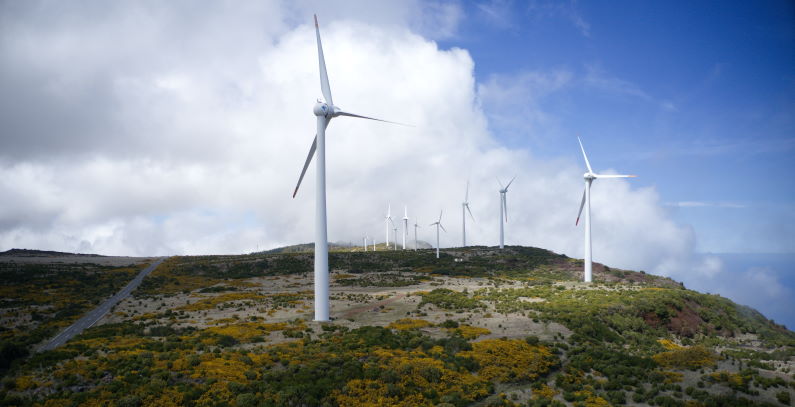 Tekol-Teri’s Vučipolje wind power plant project will become the responsibility of a joint enterprise established by wpd europe and T. T. Energija. They revealed the 120 MW system would be part of a 1 GW complex in border areas in Croatia and BiH.

A joint venture was just established by wpd europe and T. T. Energija to develop a wind farm project in Gračac in Croatia. The German company said the agreement is for a facility called Vučipolje, with the capacity of over 120 MW in total.

It revealed the project in the southern part of the country’s would be built in several phases. Rijeka-based engineering firm Tekol-Teri, which controls T. T. Energija, has worked on the documentation for Vučipolje until now.

A wind park system of more than 1 GW including the planned facility will be built by wpd Adria in Bosnia and Herzegovina and Croatia, according to the announcement. The locations for the power plants are close to the border in Knin, Bosansko Grahovo, Glamoč and Livno.

Managing Director of wpd Adria Zoran Obradović is the new firm’s management board president and Matea Markanović became a board member on behalf of T. T. Energija

The next phase for Vučipolje is updating the documentation, the company said. Managing Director of wpd Adria Zoran Obradović was appointed as the joint venture’s management board president and Matea Markanović became a board member on behalf of T. T. Energija. The two sides offered no financial details.

The German firm so far installed almost 100 MW in coastal wind farms Trtar Krtolin, Orlice, Katuni and Ponikve in Croatia and it agreed with Tekol-Teri last July to join hands and develop the Krmpote unit of up to 90 MW near Novi Vinodolski.

A year ago, Bremen-based wpd windmanager took over the operational and technical management, administrative coordination and reporting obligations for the Jasenice wind farm near Zadar. It is also preparing to build a 100.8 MW unit in Brajići on the Montenegrin coast.