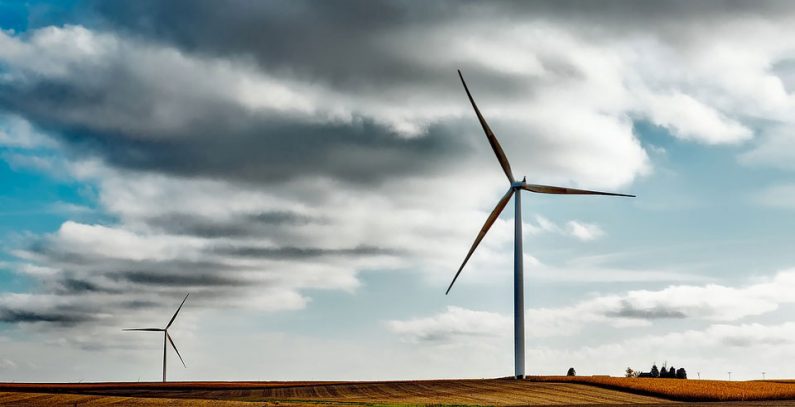 The first wind farm in Republika Srpska, 48 MW Hrgud, should be completed in four years. The EUR 60 million loan deal for its construction was signed between the Ministry of Finance of Bosnia and Herzegovina and German KwF Development Bank.

This wind farm in Berkovići, a southern municipality of Republika Srpska, comprises 16 wind turbines with a capacity of 3 MW each, 48 MW total. It will produce 126 GWh of electricity per year.

The fixed-rate loan has a repayment period of 15 years, with a grace period of four years.

“Hrgud will be the first wind farm in Republika Srpska, taking advantage of the excellent potential for wind power in southern Herzegovina. It is already the third wind farm project in Bosnia and Herzegovina financed by German Financial Cooperation. The first of these, Wind Farm Mesihovina in the Federation of BiH, has now been erected and will go into operation early next year. We are proud to support the establishment of this sustainable technology in the country”, said Dr. Matthias Schmidt-Rosen, Director of KfW Office for Bosnia and Herzegovina at the signing, Srpska  Times reported.

Assembly of the Republic of Srpska approved a EUR 60 million loan from the German Development Bank KfW for the construction of Hrgud wind farm last year. The opposition party said it would appeal to the Constitutional Court because it considered the decision illegal. The ERS management responded with the argument that the KfW loan for the Hrgud wind farm in Berkovići is one of the most favorable.

This is the reply of the ERS’ management to the opposition’s accusations that the decision on the loan was a violation of law.

Since guarantees for the loan for the Hrgud wind farm construction are provided by the government, it is more favourable in terms of the interest rate when compared with for commercial loans, ERS director for the implementation of projects funded by international financial institutions Milorad Živković told the Glas Srpske.