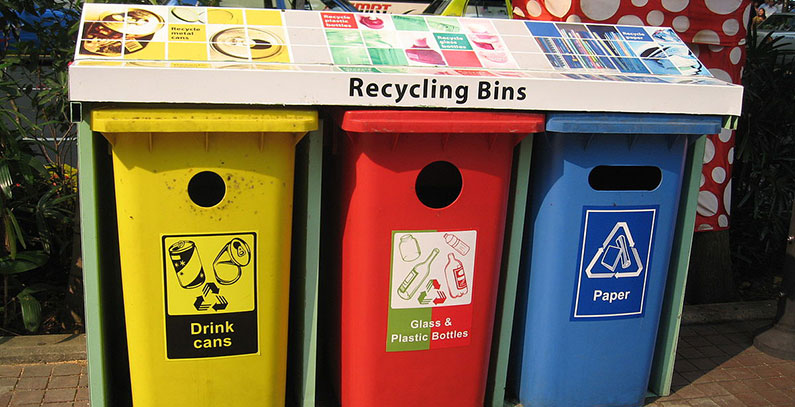 In Croatia, separate collection of waste will be mandatory in the future. The Decree on the management of municipal waste came into force on 1 November. Local governments now have a three-month period to decide on how to implement it. Fines for non-compliance are foreseen for everyone: citizens, municipalities, cities, and the state itself.

The separate collection of waste and the charging of waste collection services by amount are now mandatory in Croatia, although local self-government units have three months to decide on how to provide public services for the collection of mixed and biodegradable municipal waste, Total Croatia portal reports.

The amount of individual penalties for not respecting the new system will be determined once cities and municipalities decide on payment of garbage collection services. These penalties are quite high in Europe: in Ljubljana, Slovenia’s capital, for example, those who do not collect garbage, improperly collect municipal waste, dispose garbage outside of a dumpster, or improperly dispose hazardous waste, the fine is EUR 800.

The state itself could pay the penalties if it does not fulfill waste management obligations accepted by entering the EU. And it is very likely that Croatia is not going to be able to meet those obligations on time, the Croatian portal presumes. According to the EU Waste Framework Directive, Croatia should have 50% of municipal waste prepared for re-treatment and recycling by 2020 (including glass, plastic, paper and metal), but currently it has only 18%.

The Croatian Government adopted the Waste Management Plan for the 2017-2022 period, which introduced measures for separate waste collection at its source, waste separation and incentives for composting of waste at the household and local level. Its integral part is the Waste Prevention Plan.

Milan Bandić, the mayor of the Croatian capital, told media that Zagreb will have dumpsters for separate garbage collection as well as the complete waste infrastructure by February 1st, 2018, when The Decree on the management of municipal waste will be applied in its entirety across the country, Večernji list reported.

Bandić said that citizens will not pay more than they pay now for the services, and that they “can only pay less.” He added that he will discuss this project in more details in next three months but he emphasized that the project is “the priority of all the priorities when the City of Zagreb is in question.”

Twenty five percent of the Croatia’s population lives in Zagreb and they are responsible for a third of Croatian waste.