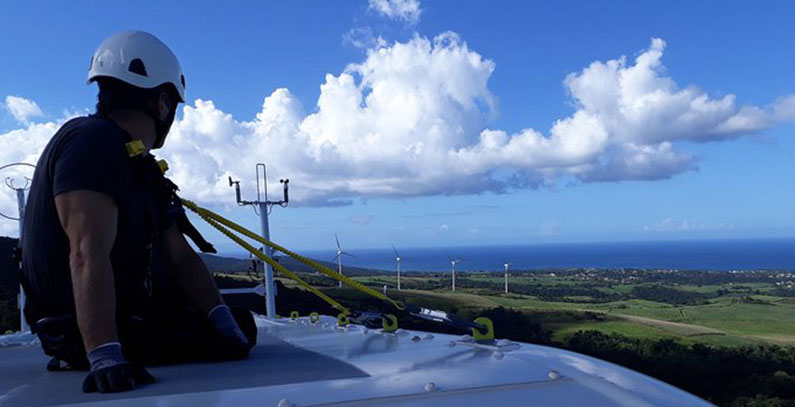 French green power company Valorem said it has bought a portfolio of 82 MW wind projects in Greece, in a move to expand its operations in this country.

According to information it posted on its website, the affiliate of private equity and venture capital firm 3i covers all the phases of renewable energy investments from the development to financing, construction, and operation. It is currently active in the Caribbean, Northern and Eastern Europe, North Africa, and Latin America.

The acquired projects are in various stages of development and the company claimed it would promptly finance, build and operate them.

Valorem added that it established the office in Athens with the aim to become a major player in the renewable energy sector in Greece, particularly for wind, solar and hybrid plants.

Jean-Yves Grandidier, founder and president, said he is pleased to increase wind portfolio in Greece in addition to its photovoltaic units.

The takeover makes the country a priority market for Valorem, he asserted.

The utility expressed the intention to develop renewable energy projects in Greece and pointed to its experience, especially in island hybrid systems.

The company has developed 1.2 GW in wind power and 300 MW in PV projects

Valorem will continue to build a solid team in order to consolidate its presence and participate in Greece’s efforts to achieve its objectives within the European Union with the help of green electricity production, CEO Frederic Lanoë said.