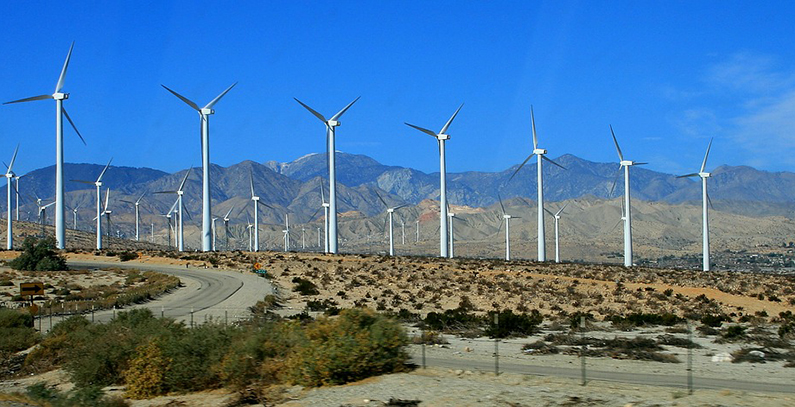 Winners of pre-licensing tenders for construction of wind energy power plants with total capacity of 710 MW(megawatts) have been announced in Turkey. The plants will be built in 11 regions.

Three-day pre-licensing tenders for wind energy power plants were held between June 21 and 23. They were organized by the Turkish Electrical Transmission Company (TEIAS) and attended by more than 200 renewable energy firms.

According to the Anadolu Agency’s Energy Terminal, building of a wind power plant in the Kayseri-Nigde region with total capacity of 80 MW was allocated to two companies, Enerjisa Energy Production (Enerjisa Enerji Uretim AS) and Esenguc Energy Investment (Esenguc Enerji Yatırım AS).

Two companies won the pre-licensing tender for Ankara-Kirikkale-Cankiri regions. Jupiterges Elektrik Ur. AS company was awarded with 40 MW and Simge RES AS acquired 20 MW.

On the second day of pre-licensing tenders over 70 firms competed for a total of 170 MW, and four of them were awarded with pre-licenses in three regions.

RES Anatolia Holding AS won the tender for 70 MW in the Kirklareli.

Over 60 companies competed for a total of 220 MW on the last day of the pre-license tenders.

The pre-license tender for 50 MW in the Bilecik-Eskisehir-Kutahya regions was awarded to RES Anatolia Holding AS.

According to the Daily Sabah, the companies were invited to submit their application for pre-licensing tenders by the end of April, 2015.

Turkey opened in April, 2017 another tender for the installation and operation of wind power capacity of 1 GW in seven regions under the Wind Power Renewable Energy Resource Areas (YEKA) project. The project is worth USD 1.2 billion (EUR 1.12 billion).

According to the Ministry of Energy and Natural Resources of Turkey, the country’s wind power potential is estimated at 48,000 MW, while the installed wind power capacity is around 6,000 MW. Turkey generates around 5 percent of its electricity from wind power.