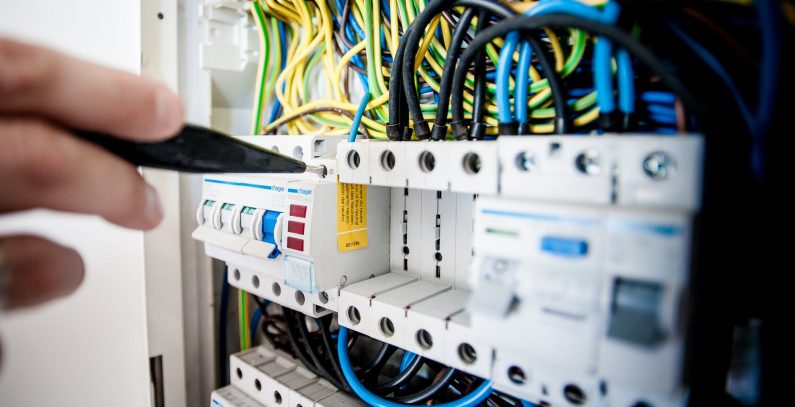 The Turkish Constitutional Court has ruled that self-generators should not pay energy consumption tax to municipalities. The decision is significant for the entire energy sector and individuals generating their own energy, including from renewable energy sources (prosumers). Attorneys at law of CMS in Turkey explain how.

The Turkish Constitutional Court recently decided that municipalities should not receive consumption tax from companies that generate energy (self-generators) for their own energy usage, concluding that the practice represents an intervention against the applicant’s right to property guaranteed under the Constitution. The decision, published in the Official Gazette on December 25, 2018, numbered 30636[1], is significant for the energy sector and of concern to citizens who generate their own energy, including from renewable energy sources.

The case: Background and history

The Constitutional Court’s decision was preceded by steel maker İskenderun Demir ve Çelik Anonim Şirketi’s (“Company”) lawsuit against its local municipality (“Municipality”) before the tax court (“Court of First Instance”) over consumption tax (“tüketim vergisi”) charged by the Municipality for the energy the Company generated.

The Court of First Instance ruled in favor of the Municipality, finding that even self-generated energy is subject to taxation. As a steel producer, the Company was producing steel from iron ore, a process that requires imported hard coal, which first has to be turned into coke coal. The Company uses the coke gas generated during this processing for other purposes such as generating electricity and gas. In this way, the Company meets its electricity and gas needs through its own efforts.

The Company had submitted several tax assessments to the Municipality and paid consumption taxes for the self-generated electricity and gas, but still applied to the Court of First Instance to grant it immunity from such a tax and a refund for the consumption taxes already paid.

After hearing both parties, the Court of First Instance ruled in favor of the Municipality. The Company then filed an appeal to the Council of State (“Danıstay”), which upheld the decision of the Court of First Instance. Finally, in response to the decision of the Council of State, the Company made an individual application at the Constitutional Court claiming that the Company was not consuming electricity and gas like other consumers, who purchase it from third parties such as production and distribution establishments.

The Constitutional Court found that electricity and gas consumption in municipal territories and adjacent areas are subject to electricity and gas taxation according to the Law on Municipal Revenues (“Law”), and that tax assessment (“vergi matrahı”) is accepted as part of the sale price of the electricity consumed.

In principle, natural persons and legal entities who consume electricity and gas are obligated to pay the tax. Moreover, according to the same Law, establishments that distribute electricity or gas are responsible for collecting the tax together with the sale price and must then pay said tax to the concerned Municipality. However, there is no piece of legislation with respect to the taxation for independent energy producers that consume energy to satisfy their own needs without selling it to third parties.

The Constitutional Court ruled that the claim is acceptable because taxation breaches the property right in the present case and stated that the property right can only be restricted for reasons stated under the related Articles of the Constitution, and solely by law. Such restriction must be statutory, made for the public interest and according to the principle of proportionality. Additionally, the Constitution stipulates that taxes, official fees and similar dues must be imposed, amended or remitted solely by law. In order to prevent arbitrary treatment in Turkey, a statutory tax system has been established. Taxes and other fees imposed by the municipalities must be regulated by law. Although the Constitutional Court has no duty for tax assessment, it ruled in the present case that there is an intervention against the applicant’s right to property warranted by the rules of the Constitution.

The Constitutional Court stated that in the present case, the applicant generates its own energy rather than sources it from third parties such as production and distribution establishments. In other words, there is no purchase price or sale-purchase relation in the present case so a tax assessment cannot be made based on a sale price.

According to the ruling of the Constitutional Court, if there is no supplier liable to pay tax, it is uncertain how the tax should be determined and collected and whether the tax should be declared by the taxpayer (“mükellef”). However, the essential components of the consumption tax must be statutory and predictable by law. On these grounds, the Constitutional Court has ruled that this intervention against the right of property is in violation of the principle of legality and such unpredictable and unclear restrictions against the Company’s property rights to the electricity and gas it generates itself contradict the Constitution, since the essential aspects of the taxation procedure have not been followed and a fundamental right has been restricted without complying with the legality principle or conforming with the relevant Articles of the Constitution.

Future impact of the decision

The Turkish Constitutional Court decision sets a precedent not only for self-generating industrial companies but also for energy-generating natural persons. It is obvious that this decision, because the principle of legality was being violated, will result in new legislation. In the coming days, legislation both on how consumption tax on self-generated energy will be determined and on how tax assessment will be calculated may be published.

Additionally, this particular Constitutional Court decision is significant for the energy sector and also of concern to citizens who generate their own energy, including from renewable energy sources (prosumers).