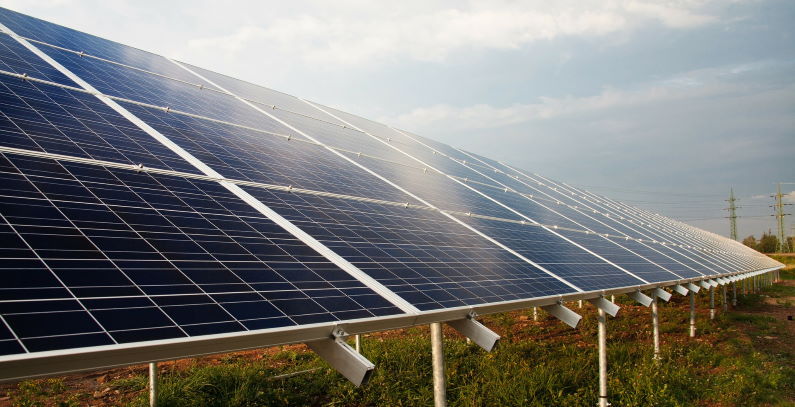 Tetra Pak has a goal of reaching net zero greenhouse gas emissions within a decade and its plant in Gornji Milanovac in Serbia has contributed by consuming electricity from 100% renewable sources.

Tetra Pak has announced that it obtained renewable electricity certificates that account for 100% of the electricity consumption in its factory in Gornji Milanovac in Serbia. The initiative is part of the packaging company’s commitment to reach net zero greenhouse gas emissions across its global operations by 2030.

One of the areas it is focusing on is lowering energy-related emissions through energy conservation, improvements in energy efficiency, installing on-site solar photovoltaics (PV) and purchasing renewable energy, according to its announcement. Tetra Pak has gone from 20% use of renewable electricity worldwide in 2014 to 69% in 2019.

The procurement of renewable electricity certificates for the Serbian factory results in annual savings of 15,000 tons of carbon dioxide, which is equivalent to the emissions produced by 12,000 vehicles, the press release said.

Gligorijević: Tetra Pak buys renewable electricity certificates as part of the initiative to invest in green energy and infrastructure and minimize climate change

Tetra Pak’s reiterated its strategy to drive the sustainability transformation across its operations as well as across the value chain. The company said it focuses on partnering with suppliers and other stakeholders along the value chain to significantly reduce carbon footprint, accelerating the development of its low carbon circular packaging and equipment portfolio and developing sustainable recycling value chains, via collaboration with customers.

Earlier, the packaging firm joined the European Alliance for a Green Recovery, launched by the European Parliament on April 14, with a view to build a better future post the COVID-19 pandemic. The alliance gathers stakeholders to support a green recovery plan that puts the fight against climate change, the protection of biodiversity, and resilient food supply chains at the centre of Europe’s economic policy for the next seven years.