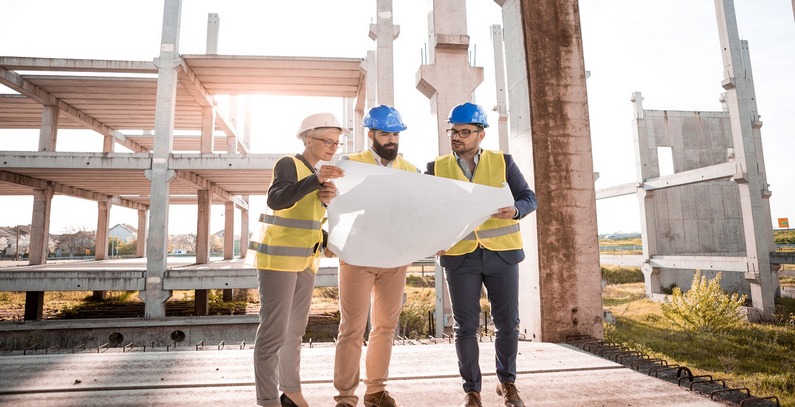 Serbia’s Ministry of Mining and Energy and Switzerland’s State Secretariat for Economic Affairs (SECO) have issued a public invitation for the energy rehabilitation of 17 public buildings in three Serbian cities. The deadline to bid is October 22.

The tendering procedure, which was announced in July, refers to the supply and installation of plant and equipment for energy rehabilitation of 17 public buildings – six in Кruševac, five in Užice, and six in Vrbas. Each city is one lot, and those interested in two or three lots need to submit separate offers.

The tender is part of the Municipal Energy Efficiency and Management Project (MEEMP) in Serbia, implemented in cooperation with SECO.

The complete tender documentation is available for download on the Swiss website for public procurement Simap. The approximate starting date for works is February 2021, and they should be finished in September. All prices in the offers must be denominated in Swiss francs.

Under the MEEMP project, the Swiss government is supporting  Kruševac, Užice, Paraćin and Vrbas to reconstruct a total of about 20 public buildings such as kindergartens and schools so that they improve energy efficiency and eliminate negative impacts on the environment.

The project was launched in January 2018. The budget is EUR 8.4 million, of which Switzerland is contributing EUR 7.4 million and the rest is to be covered by the local authorities.