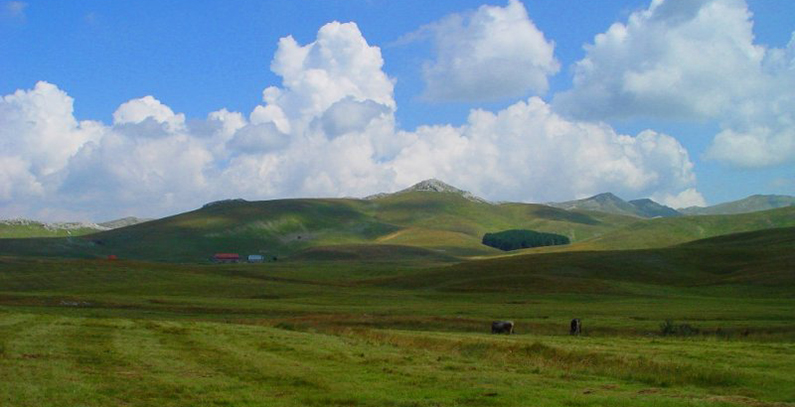 The Ministry of Industry, Energy and Mining of the Republic of Srpska has announced a public invitation to award a concession to build and operate the Grebak wind farm in Nevesinje, with an estimated capacity of 49.5 MW and an annual output of 130 GWh of electricity. The plant will not receive state subsidies for renewable energy sources, BiH media reported.

The value of the investment is estimated at BAM 130 million (EUR 65 million), and the deadline for the submission of offers is 30 days from publishing the public invitation in the Official Gazette.

The concession would be valid for a period of up to 50 years, and the obligatory condition for participation in the procedure is the deposit in the amount of BAM 650,000 (EUR 325,000).

The concession fee is BAM 0.0055 (EUR 0.0028) per kWh of electricity produced, according to the public invitation.

The wind farm will comprise 15 wind turbines and should be built at the site Grebak, about five kilometers west of the Nevesinje center.

The project envisages construction of wind turbines, a substation, control buildings, access roads, as well as a power line for connection to the transmission network.

The obligation of the concessionaire will be to resolve ownership issues at the location where the plant will be built, as well as to build access roads and facilities for the transmission of electricity from the wind farm to the connection point with the transmission network.

The future concessionaire will be obliged to submit an offer which includes a feasibility study on the concession approval along with environmental impact assessment.

The initiative for the concession was submitted by Nevesinje-based VE Grebak.

According to the text of the public invitation, the company will receive up to 10 additional points for each criterion as a bonus for the solution it offered.

VE Grebak CEO Miralem Čampara said on Friday for Glas Srpske that the company will submit an offer for the construction of the wind farm.

The conditions set out in the Law on Concessions are quite rigid and the company was unable to get incentives from the state, so the the wind farm’s output will be offered to the market, he said.

Čampara noted that the company is exploring wind potential at the Grebak locality for 10 years now, and the average speed is 7 meters per second.