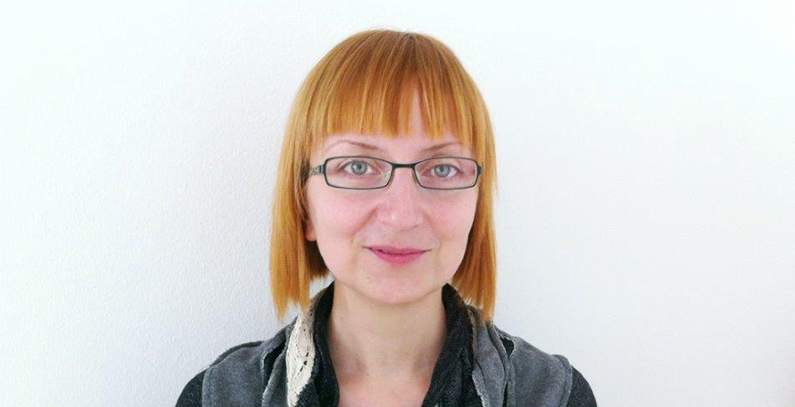 Based on these environmental fees, the annual incomes of the Fund are at the level of approximately 200 million €.

The Fund allocates these incomes to environmental protection and energy efficiency projects implemented by state institutions, local and regional authorities, companies and entrepreneurs, civil society organisations and citizens. For that purpose, calls for proposals are published on annual basis, which define users and projects eligible for co-financing. Technical criteria that must be met by an individual project are carefully designed, in order to provide optimal impacts (energy efficiency improvements) in relation to incentive provided. Incentives can be awarded only for those projects that are not “business-as-usual”, but that ensure better energy performance than prescribed by regulation and standards or better than what is considered to be a market average.

Incentives can be awarded only for those projects that are not business-as-usual, but that ensure better energy performance than prescribed by regulation and standards or better than what is considered to be market average.

Financial incentives provided by the Fund may be in form of grant or interest free loan. However, although energy efficiency is gaining its momentum in the last few years in Croatia, it is still facing the usual barriers to a wider implementation – not fully recognised all the benefits resulting from improved energy efficiency and poor financial capacities of citizens and entrepreneurs. Therefore, grants remain the main form of incentives provided in Croatia for energy efficiency. Intensity rate of grants is usually up to 40% of eligible cost[2], however it may be even higher, up to 80%, if projects are being implemented in heavily underdeveloped areas of Croatia (e.g. areas of special state care, mountain areas, islands). This way regional cohesion policy is being implemented as well.

Investments in energy efficiency and renewables

Energy efficiency in Croatia still faces significant barriers that need to be addressed by appropriate actions. Having in mind the types of these barriers (availability of information, administrative burden and technical capacities for project development and preparation), the Fund, as policy implementer, is applying the approach that is best described with Figure 1. 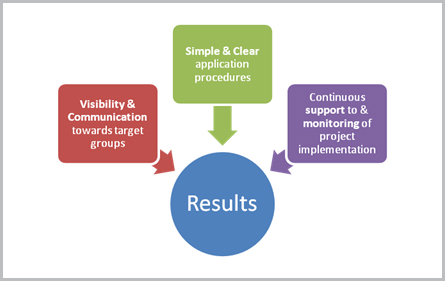 Linking strong promotional activities with easy application procedures and continuous support offered to project developers proved to be a way forward. Additionally, strict monitoring and controlling of project implementation is necessary in order to avoid  possible abuse in the field.

In 2015, the Fund has approved 127 million € for energy efficiency and renewables programmes. The allocation to different programmes is shown in Figure 2. 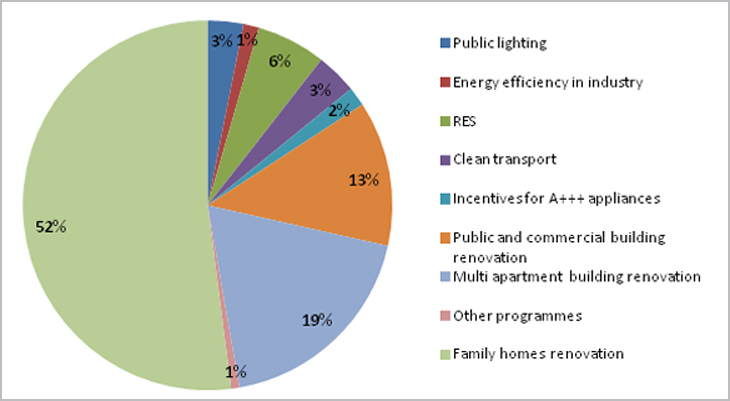 Figure 2. Allocation of the Fund’s support in 2015

As can be seen from the Figure 2., the most of the Fund’s support is awarded to projects in residential sector – single family houses and multi-apartment buildings. This should not come as a surprise, since residential sector is responsible for almost 1/3 of total final energy consumption in Croatia.

Residential energy efficiency programme is the best example for proving the effectiveness of the Funds approach; hence it will be briefly described hereafter. Before launching the subsidy scheme strong promotional activities were undertaken. First of all, a promotional video was prepared showing a motivational family story – an example of a successful renovation and aired on national television and via social media. Informative leaflets with information on energy efficiency and measures that can be financed were distributed to the citizens through different channels (building management companies, organisations of homeowners, consumer protection organisations, local authorities, regional energy agencies, etc.). More than 30 public events were organised throughout Croatia and finally, info office at the Fund’s premises and toll free line for citizens were established as a form of continuous support to anyone willing to apply for subsidies or just wanting more information on possibilities for energy efficiency improvements in their homes.

Furthermore, the design of the subsidy scheme was significantly changed in 2015. Namely, before 2015 the subsidies were available to homeowners only through local authorities (local authority would apply for subsidy to the Fund and, after the approval, it would announce call for citizens and perform the selection process). This approach has led to the situation that not all citizens of Croatia had an access to subsidies, but were dependant on the willingness of their local authority to participate in the programme. Therefore, in 2015 it was decided that the Fund will become one-stop-shop for all citizens willing to refurbish their houses and benefit from state subsidies for that purpose. The results were exceptional – more than 9.300 citizens were awarded subsidies for energy refurbishment of their family houses. Approximately 13.000 energy efficiency and renewable energy measures are applied in those houses. The increase in the outreach of the programme, after its change, is shown in the Figure 4. Figure 5 shows an example of typical family house in Croatia before and after the implementation of energy efficiency measures. Benefits in terms of energy savings are clearly marked by energy class of the house, while economic benefits are in more than 700 € lower heating bills annually.

Not all citizens of Croatia had access to subsidies, but were dependant on the willingness of their local authority to participate in the programme. Therefore, it was decided that the fund will become a one-stop-shop for all citizens willing to refurbish their houses and benefit from state subsidies for that purpose. 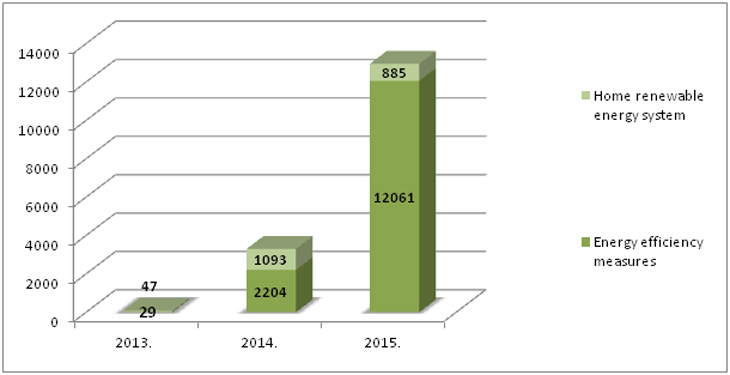 Figure 4: Increase of number of family houses included in the energy efficiency programme in the period 2013-2015

There is no doubt that energy efficiency is a key to achieving sustainable energy development goals. However, it still needs to be heavily pushed by appropriate policy instruments. And these instruments need to be carefully designed in order to stimulate target group to action. It is often thought that financial barriers are those that need to be tackled first. However, Croatian example shows that right way forward is in comprehensive approach that will simultaneously tackle all perceived barriers – information, capacities and financing. Efforts should be especially made in providing sufficient and useful information which will serve as a basis for decision making. Information should contain information from already implemented projects in order to prove that energy efficiency really works in practice and has many “wins” to both individuals and society as a whole.

[1] The full list and information about environmental fees in Croatia can be found at: http://www.fzoeu.hr/en/environmental_fees/

[2] Eligible costs of a project are only those that are related to energy efficiency and use of renewables and that fully comply with the Fund’s technical conditions.