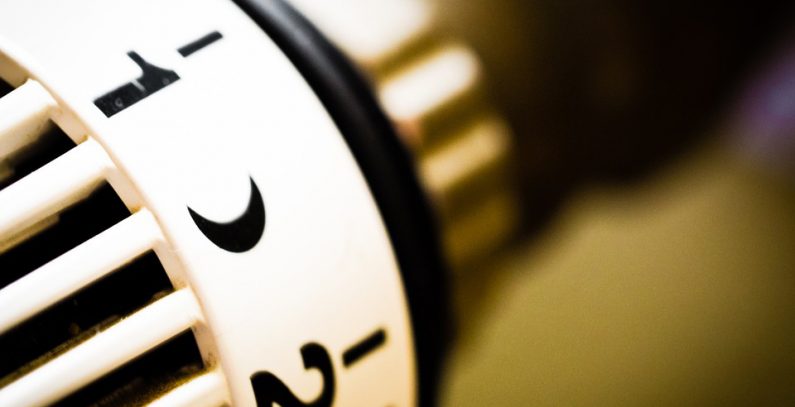 Slovenian energy group Petrol has signed an agreement with Austrian energy company Wien Energie to carry out the first phase of district heating network digitalization in Vienna, Petrol has said in a statement.

Petrol, which manages 22 heating networks in Slovenia alone, is to develop a thermo-hydraulic network model for the Vienna-based company by May to put in place a comprehensive overview of the points of purchase, hot water network, and production sources, as well as operating parameters of power, temperature, flow, and pressure.

Petrol also plans to bid for the second phase of the project, which Wien Energie intends to launch in the summer of 2019. The second phase would involve switching from static modeling to optimization in real time, based on weather forecasts and predicting energy consumption in days ahead, which would help cut production and distribution costs.

According to the statement, Petrol has already installed or will install smart district heating systems in Sofia, Bulgaria; Belgrade and Novi Sad, Serbia; Ljubljana, Maribor, Velenje, and Trbovlje in Slovenia; Croatia’s Zagreb, Osijek, and Sisak; Tuzla in Bosnia-Herzegovina; and Bolzano, Italy.

The Slovenian company is also eyeing fresh deals in Austria, and seeks expansion to Hungary, the Czech Republic, Slovakia, and Poland, according to the statement.