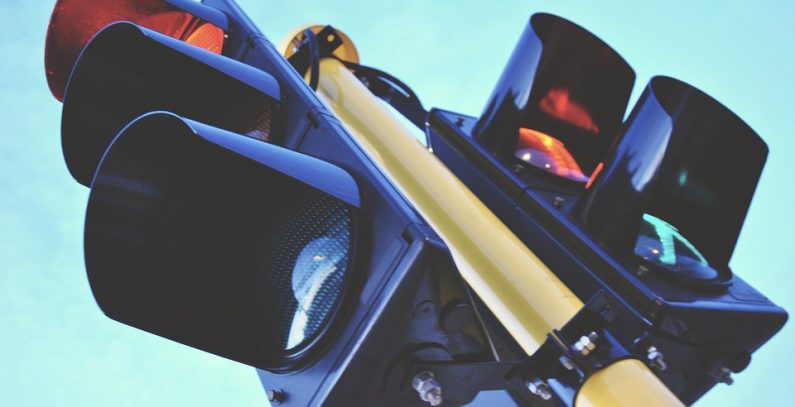 German technology company Siemens and the City of Belgrade have signed an agreement on the procurement of equipment, design, and the establishment of an adaptive traffic control system in Belgrade (phase 1), worth over RSD 2.8 billion (around EUR 24 million).

The agreement to establish the adaptive traffic control system was signed by Dušan Rafailović, Belgrade’s traffic secretary, Udo Eichlinger, CEO of Siemens Serbia, and Bogdan Kravić of Siemens Mobility, according to a press release from the city of Belgrade.

The agreement is worth some EUR 24 million

“The duration of green and red lights, traffic flow, and car wait times will be determined by software, based on traffic density measurements. This will ensure improved traffic flow in Belgrade and more green waves,” said Deputy Mayor Goran Vesić.

The system will give trams the right of way as soon as they approach intersections, which will speed up public transportation in Belgrade, according to him.

The system will help reduce traffic congestion by 10% to 15% and accelerate car travel times through the city by the same percentage, in what will reduce exhaust gas emissions and air pollution in the Serbian capital, he said.

“What is also important is that the traffic lights will have a 1-watt power consumption, down from 80 watts currently, which will also ensure significant energy savings,” said Vesić.

The solution is part of the smart city project that Belgrade is preparing with Chinese technology company Huawei, with a contract to be signed this autumn, he said, adding that the project will help improve the quality of life and resolve various challenges such as traffic jams and utility issues through the use of state-of-the-art technologies.