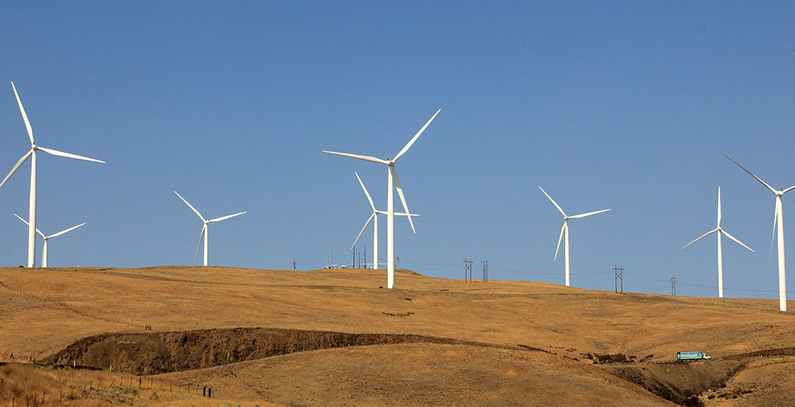 The consortium composed of Siemens and two Turkish companies, Turkerler and Kalyon, has been awarded the tender for the project worth USD 1.2 billion (EUR 1.12 billion).  The consortium has offered the lowest price at USD 0.0348 (EUR 0.0294) per kWh.

The winner must build a wind turbine factory in Turkey with the capacity of at least 150 units of 2.3 MW per year up to 21 months after the contract is signed. An overall 1 GW needs to be ready in the subsequent 36 months after the licence.

World’s top wind turbine producers participated in the tender and total of eight consortia, composed of international and Turkish companies, submitted their final bids in the tender. The tender was organized under the Renewable Energy Resources Area (YEKA) scheme, and covers seven regions in Turkey.

Turkish Minister of Energy and Natural Resources Berat Albayrak said that this will contribute to bilateral relations with Germany, which have been strained in recent months.

He said that the project will increase Turkey’s wind energy production by 17 percent, adding that the country will continue to invest in local resources in the regions with low energy supply.

The project will be financed by more than third through international sources.

The future wind farms under the YEKA system would generate 3,000 GWh of electricity per year, supplying around 1.1 million households. The project will also help avoid 1.5 million tons of CO2 emissions annually.