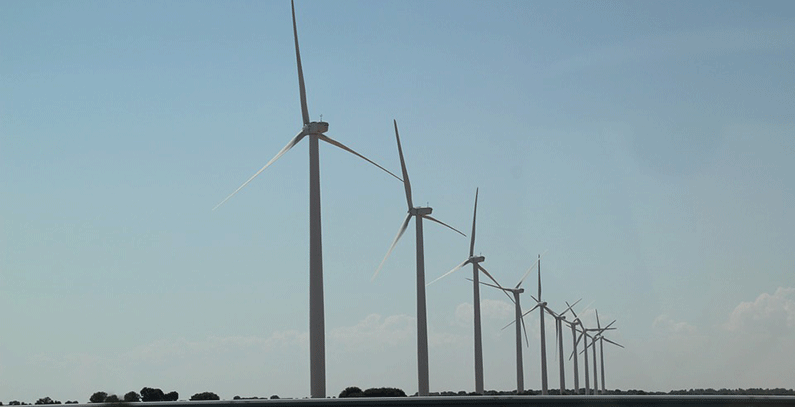 Siemens Gamesa Renewable Energy has announced that the company signed an agreement to develop up to 1 GW of onshore wind capacity in Turkey.

Spanish turbine manufacturer is a part of a consortium, which includes two Turkish companies –  the infrastructure development firm Kalyon Enerji and the investor Turkerler Holding. The consortium won in the first wind power auction that took place in Turkey, in August last year.

Turbine manufacturer’s scope in the deal includes the supply, installation and commissioning of the turbines across several wind farms and a 15-year service agreement.

According to the agreement, at least 700 MW of wind capacity should be built by 2022 and could include a 15-year power purchase deal, the company’s statement reads.

The agreement also includes the construction of a factory for nacelles – a cover housing that houses all of the generating components in a wind turbine. The goal is to meet the local supply requirements established by the Turkish authorities.

The construction of a Research and Development Center is also part of the deal.

Siemens Gamesa entered the Turkish market in 2010. Since then, it has installed turbines with over 700 MW of capacity.