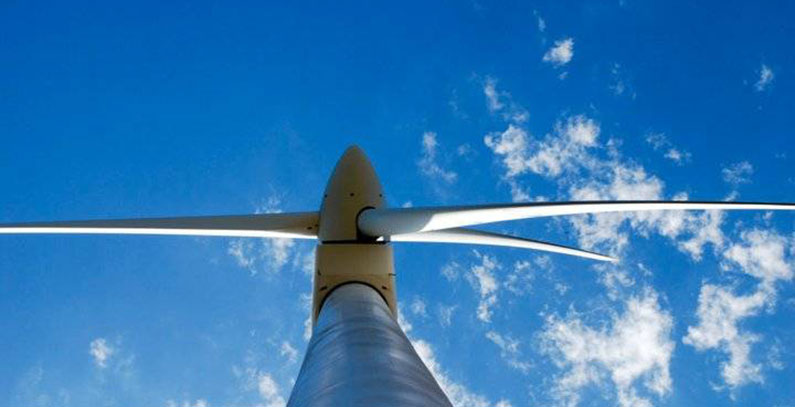 Siemens Gamesa will also deliver 10 turbines of 2 MW to another customer in the same area. This 20 MW order will be installed in one wind park.

According to the statements issued by both companies, turbines will be delivered in the second half of 2018. SGRE will also provide operations and maintenance services in next 10 years for all three wind farms.

G90-2.0WM model has a 90 meter rotor and 2.0 MW power, and it provides maximum output at minimum cost per kWh for low wind sites. It has lighter blades, total of three, using fiberglass, carbon fiber and prepreg method (pre-impregnated” composite fibers).

SGRE has installed almost 500 MW of its turbines in Greece. It maintains 241 MW.