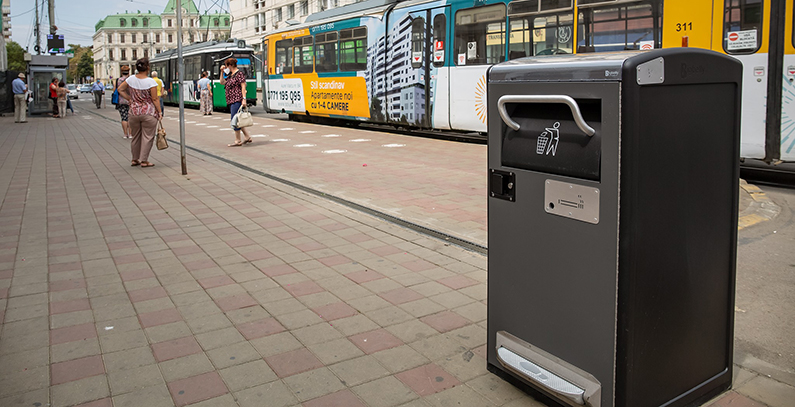 The Romanian town of Iasi has installed smart waste bins, which have a solar panel for power, a collection capacity eight times higher than the classic ones, and also serve as Wi-Fi hotspots, according to local media.

The procurement of the smart bins cost Iasi over EUR 200,000

The Romanian town has deployed 30 such bins, each costing EUR 7,000, making the entire investment worth more than EUR 200,000.

With this move, Iasi is joining a small group and cities around the world such as London, New York, or Paris, and will be the only one in southeastern Europe to have smart trash bins, according to the reports.

The bins, which compact the waste, monitor and report the volume, and signal when they have been filled, will be fully functional next week. They are also equipped with GPS and an anti-theft and anti-vandal system.