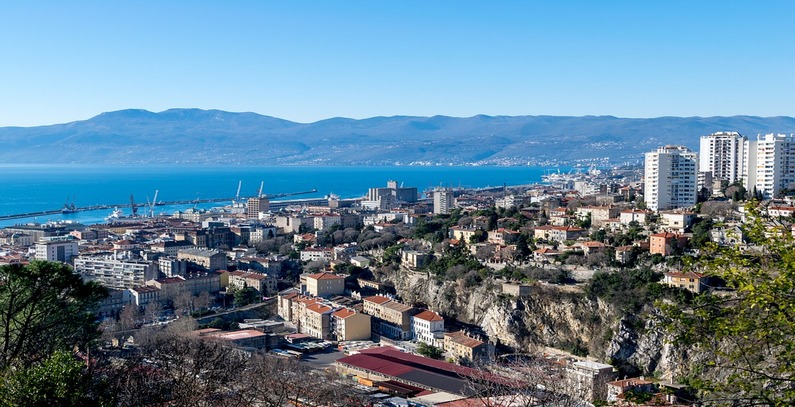 The City of Rijeka has adopted a three-year action plan that involves the implementation of measures to improve the energy efficiency of buildings, transportation, and lighting, with expected CO2 emissions reductions of 1,927 tons and energy savings of 6.2 GWh, according to an announcement in the city’s official gazette.

The three-year action plan, which covers the period through 2022, also contains an estimate of investments needed to implement the measures, of HRK 171.6 million (EUR 22.9 million). The funding should be secured from the city’s coffers and utilities and companies owned or co-owned by the city, as well as from the Environmental Protection and Energy Efficiency Fund (EPEEF) and the EU’s structural funds.

The planned measures include energy certification of buildings, installation of solar panels, and procurement of electric and natural gas garbage trucks.

In the buildings segment, whose share of overall energy consumption in Rijeka is 59% and where there is the greatest potential for energy savings, the planned measures include energy certification, renovation of buildings owned by the city, installation of solar panels, and modernization of the city’s district heating system.

In the transportation segment, which accounts for about 39% of overall energy consumption in Croatia’s third-largest city, investments will include the procurement of electric and natural gas garbage trucks, a software solution to optimize garbage truck routes, new, low emissions public transit buses, smart traffic lights, the construction of a compressed natural gas (CNG) filling station, and the introduction of a bike-share scheme with electric bicycles.

Rijeka was among the first cities in Croatia to join the Covenant of Mayors.

Mayor Vojko Obersnel recalled that in 2009 Rijeka became one of the first Croatian cities to join the Covenant of Mayors, a European initiative to engage local and regional governments in the fight against climate change with the aim of cutting CO2 emissions by at least 20% by 2020.