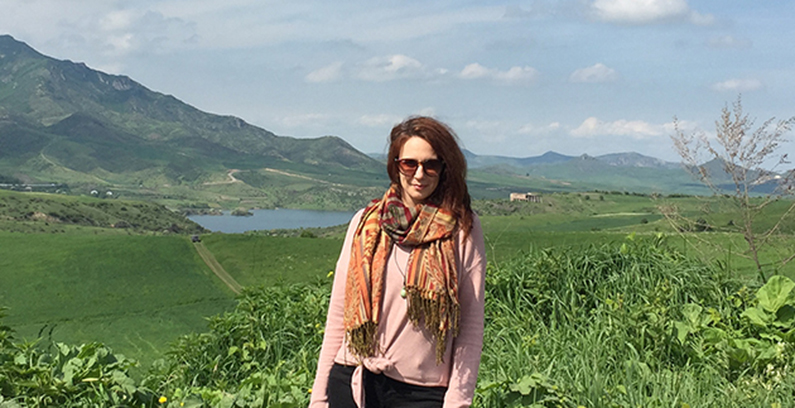 In May 2018, Green Energy Cooperative or ZEZ (Zelena energetska zadruga) launched the first crowdinvesting initiative for renewables in Croatia, with support of the City of Križevci. In just 10 days the local renewable energy project (RES) project was successfully funded by citizen-investors. At the moment, a 30 kW PV system is being installed on the rooftop of the Križevci Development Center and Technology Park’s administrative building.

Renewable energy cooperatives are a well-established concept in western EU countries. Germany, for example, has almost 50% of installed renewable capacity in the hands of citizens, energy cooperatives, and farmers. At the same time, the Balkans is only just making baby steps in this direction. We consider a pilot project in Križevci to be the beginning of true energy transition in our region.

ZEZ is a Croatian energy cooperative and social enterprise, developing local energy solutions for cities and municipalities. Our members are working on a mission to put renewable energy in the hands of citizens.

ZEZ has been developing the new concept of community energy in Croatia – where every citizen can invest in green energy projects in their community and become part of energy transition, making our cities less dependent on imported and expensive fossil fuels and making our environment clean and safe.

As part of the initiative called Solar roofs of Križevci, a 30 kW PV system for a public building’s self-consumption was funded by 53 citizens providing micro-loans to the cooperative. ZEZ will return the loans to the investors with 4.5% interest annually over a period of 10 years, from the savings on the public building’s electricity bill, generated by electricity production on its roof. The initiative attracted lots of attention in the country, and the crowdinvesting campaign received an additional boost through the local and national media.

Citizens invested EUR 31,000 EUR within 10 days, enough to fully fund the PV system. The recorded interest was double the raised amount, with more than 100 people willing to invest from EUR 200 to EUR 20,000 each, in an impactful local project. This demonstrates a great potential for future crowdinvesting for renewables and similar community energy initiatives.

This specific initiative generated a positive impact on climate change and the environment, the local economy, and the community. All the equipment comes from Solvis, a Croatian company, and the workers from the Development and Technology Centre will use their own green energy, setting an example for others and contributing to the city’s sustainability plans.

The City of Križevci gave full support to this initiative and is already exploring options for making more public buildings in the city powered by solar energy. Other partners contributing to the pilot implementation are the Regional Energy Agency Sjever, Greenpeace Croatia, Solvis, and ACT Group.

The success story of the pilot project in the City of Križevci has motivated other Croatian cities as well to implement similar local initiatives – cities like Pazin, Pleternica and Velika Gorica – and we expect to see many more solar roofs funded by citizens. ZEZ is already developing an online crowdinvesting platform for citizens to support local RES projects securely with a few clicks, without any administrative mess for the citizen-investor or the cooperative. This will make the good practice of the Solar roofs of Križevci more easily transferable and replicable in other Croatian cities.

REScoops or renewable energy cooperatives, a well-established concept in western EU countries, are only just getting introduced in the Balkans. ZEZ was one of the first energy cooperatives in Croatia, started as a project by the United Nations Development Programme in 2013.

Sustainable energy transition in many EU countries is based on engaging and empowering consumers.  In this regard, countries such as Denmark, Germany, and Spain, have recognized REScoops as a powerful tool for development, and today energy cooperatives are a common practice there. In Germany, almost 50% of installed renewable capacity is in the hands of citizens, energy cooperatives and farmers (in 2017) while big utilities own less than 6% (even though only a few years back they were oligopolies in electricity production).

Citizens organized in an energy cooperative become a local core of know-how in renewable energy projects and use the gained experience for further implementation of similar initiatives, starting avalanche of local projects replicating good practices in RES.

Local authorities are a key player in utilizing local renewable potential for such high impact projects – projects owned and operated by citizens, ensuring that benefits stay in the local community and contribute to local development. Cities and REScoops can together allow citizens to take power into their own hands and lead the transition in the Balkans. Experiences from EU countries show that such local partnerships create successful stories, gathering citizens around a specific project – using local biomass to power boilers for heating in schools, installing solar systems for households and public buildings, investing in small hydropower plants or district heating, etc.

Even though the development of renewables and solar in particular is currently stalled in Croatia due to various regulative obstacles, ZEZ and the City of Križevci showed what can be achieved when citizens and local authorities join forces. We see this pilot as a beginning of true energy transition in our region – where citizens, gathered within a cooperative or as motivated individuals – take the lead and use renewables as an opportunity for local development.