Public Dialogue Initiative on Sustainable Use of Energy in SEE 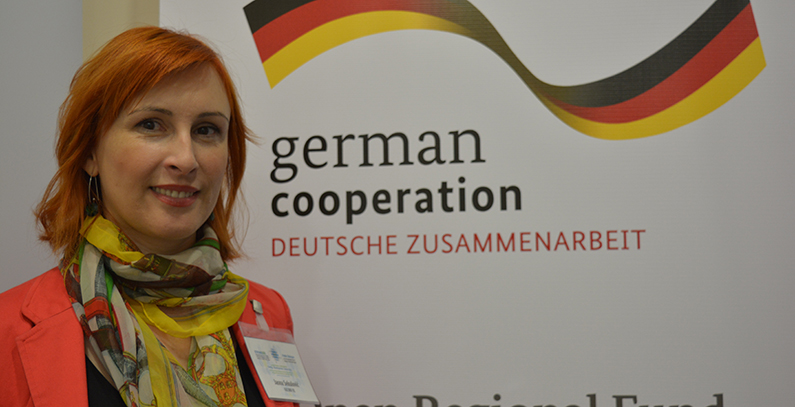 One of the declarative goals of the European Union is reduction of energy consumption by 20% until 2020. Considering that all countries of Southeast Europe (SEE) are signatories of the Energy Community Treaty, which came into force on 1 July 2006, this goal is of national relevance for each of these countries.

There are also several EU Directives in the field of energy efficiency, which these countries should subsequently transpose into their national legislation. While the countries in South-East Europe made relatively good progress in transferring legal standards and norms of the European Union into their national legislation, actual policy implementation is much slower. If the above mentioned goals are to be achieved and pending issues to be adequately tackled, it is equally important to implement appropriate reforms in the energy efficiency field by including all relevant actors of various social sectors in this process. However, communication and coordination between the different sectors is a topic still to be addressed as it requires additional efforts.

In reference to this issue, at the end of 2010 the regional initiative “Public dialogue on sustainable use of energy in South-East Europe” (PDI), supported by the Deutsche Gesellschaft für Internationale Zusammenarbeit (GIZ) GmbH, through its Open Regional Fund for the South-East Europe-Energy Efficiency (ORF-EE), which is implemented on behalf of the German Federal Ministry for Economic Cooperation and Development (BMZ), was launched. Partners in this Initiative are members of the Network of Schools for Political Studies, operating under the auspices of Council of Europe. There are seven of them: The Belgrade Fund for Political Excellence (Serbia), the School for Democratic Leadership (Montenegro), the Academy for Political Development in cooperation with the NGO Society for Sustainable Development Design (DOOR, Croatia), the Centre for Research and Policy Making (FYR Macedonia), the Albanian School of Political Studies (Albania), the European Association of Schools of Political Studies in BiH (Bosnia and Herzegovina) and the Prishtina Institute for Political Studies (Kosovo). 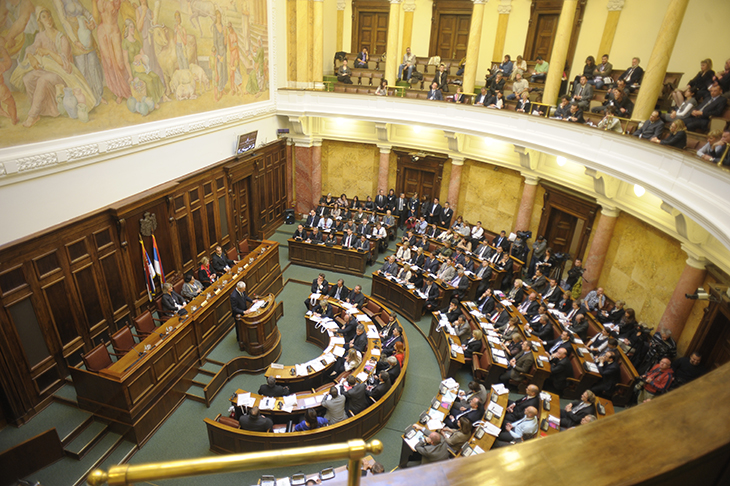 The aim of the Initiative is to foster capacity building and public dialogue on sustainable use of energy between members of parliaments, governments, civil society, the business sector, local governments and institutions, and the media. The goal is to enable a proper environment for the successful implementation of relevant policies, for fostering of political will for action, stregthening of intersectoral cooperation and provision of platforms for public dialogue on energy efficiency and climate change policies in the countries of South-East Europe. This approach will enable better visibility of the topic among the public and will harvest more attention on national and regional level in SEE.

In all these processes the Network of Schools of Political Studies has the important intermediary role.

Why the Network of Political Schools is considered the intermediary

Based on more than 10 years of experience in organizing educational modules under the auspices of the Council of Europe for young and mid-carrier politicians, governmental high officials, media, NGOs and other stakeholders, the Schools have established a broad alumni network of people who are or are about to become decision makers.

In more than 4 years the Network of Schools for Political Studies organized numerous national events in all seven countries of SEE focusing on energy policy issues. Through various professional and motivational seminars the Network gathered representatives of different target groups and promoted the exchange of opinions and experiences among them. It has enabled the establishment of a high-quality dialogue for best and most feasible solutions. As a result, initiation of a policy dialogue platform within the framework of parliamentary committees, responsible for energy in the national parliaments, was enabled. Parliamentary (consultative) hearings covering energy efficiency policies have been organized in all seven countries for the first time, indicating at the same time, readiness of the countries to embrace transparency and participatory democracy in the process of policy creation, adoption and implementation in the field of sustainable use of energy. In some countries, such as Montenegro and Serbia, three hearings have already taken place. Each parliamentary hearing represents a step forward towards a more focused dialogue, also demonstrating the readiness of the parliamentarians in the region to support energy efficiency sector relevant issues. This is significant progress for the SEE region. 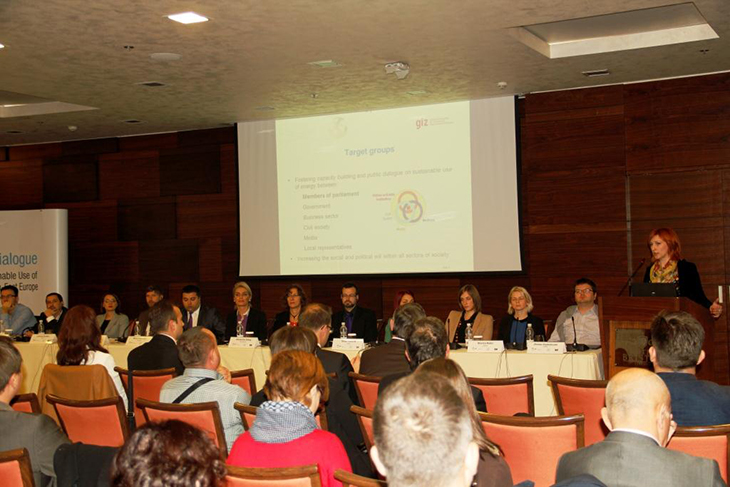 The Network of Political Schools in SEE also initiated regional conferences under the title “Energy. Development. Democracy.” fostering further exchange between stakeholder groups from South-East European countries. This approach also included an exchange between EU and SEE countries. Since 2011 three such conferences have been held (2011 in Belgrade, 2013 in Zagreb and 2015 in Podgorica).

The third regional Energy.Development.Democracy Conference in 2015 was co- financed by all important regional actors in the energy and sustainable development field, such as Regional Cooperation Council (RCC), the Southeast Europe Association- Munich, German Federal Foundation for Environment (DBU) and Energy Community Secretariat. The conference was also attended by other NGO networks and donors active in the field of energy efficiency and climate change in SEE, who gave their vital contributions. This demonstrates the effect of the Conferences and their establishment as a regional platform for dialogue between various countries and stakeholders.

The GIZ ORF-EE supported the partners in the Public Dialogue Initiative, not only financially, but provided crucial professional and advisory support to the Network of Schools for Political Studies. At the same time the schools infused the Initiative with their ideas, enthusiasm and established networks. This turned out to be a win/win approach. 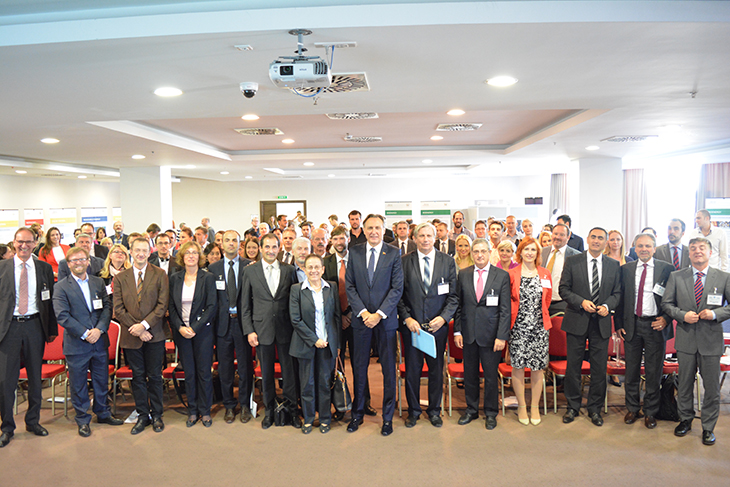 Achieving the EU standards and national policy goals of improvement of energy efficiency requires awareness and readiness from all actors in society. At the same time, political support presents an important precondition for implementing the reform policies in the field. Hence, the support and promotion of platforms for public dialogue between different groups of stakeholders and actors is of highest significance for each country, as well for the whole SEE region, as sustainable energy use is no longer only a technical issue.