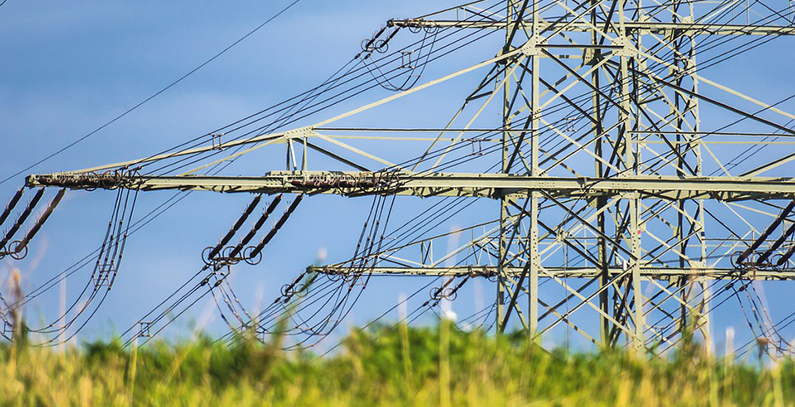 The first session of the public debate on the Draft Law on Electricity in Republika Srpska has been held at the Bijeljina regional chamber of commerce. The law should be adopted by the end of the year.

The public debate is supposed to last for 60 days, and so far it has not been announced where the next sessions will be organized. At the session in Bijeljina, Milan Baštinac, Assistant Minister of Energy and Mining of Republika Srpska (RS), said that the law will introduce the right for consumers to choose their electricity supplier, agency Srna reported.

For electricity producers, the law will introduce the opportunity to enter the open market and sell electricity at a higher price on power exchanges, which will secure higher profitability and opportunities for investment, Baštinac said.

The adoption of the law by the end of the year is an obligation under the Energy Community Treaty and the path to the electricity market liberalization in RS.

The most important thing is that it will clarify the obligations of distribution companies and producers, while a certain group of producers will be set up to supply all consumers in RS according to market principles, he added.

A reform that will be tough to implement – Đokić

Petar Đokić, Minister of Energy and Mining of RS, has said in an interview with Balkan Green Energy News that the law will define new incentive schemes for renewables.

After the public debate was announced, he said that the law will introduce a reform that will not be easy and will have to be implemented by all energy entities – a total of 10 distribution and production companies, RTRS reported.

He noted that the law was not adopted earlier because RS had a policy of low electricity prices and the lowest prices in the region. But, the goal now is not to increase prices, Đokić said.