Prince of Jordan interested in investing in solar in BIH 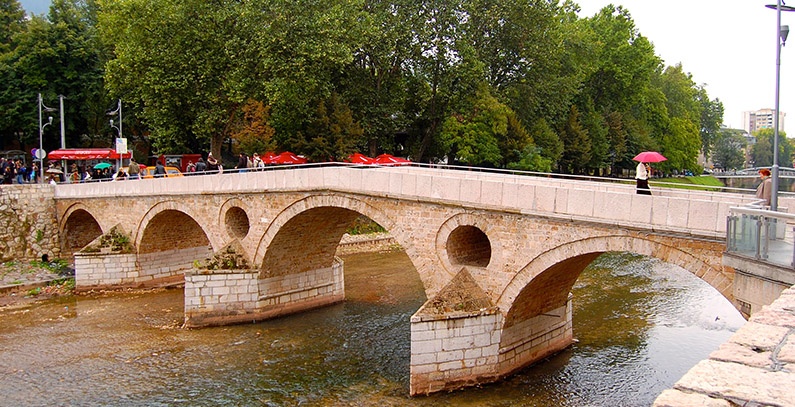 Prince of Jordan Mohammed al-Abbas Bin Ali is interested in investing in solar energy in Bosnia and Herzegovina (BiH).

The Deputy Director of the FIPA Blaženka Mišković and her associates who received the delegation were informed that Bin Ali was interested in investing in solar energy in BiH.

As a representative of the US Company Eco-Gen Energy, Bin Ali presented a system of the solar energy production with hybrid generators which use lithium-ion batteries. This system significantly contributes to energy efficiency and reduces electricity costs. He also expressed his interest in the electricity market, the principles of electricity export and its price in the Federation of Bosnia and Herzegovina.

The FIPA representatives provided guests with the required information related to the electric power sector. They also underlined the readiness of FIPA to help the potential investors in establishing contacts with the relevant institutions in the energy sector in BiH and offered any other kind of support for the realization of the investment in the renewable energy sector.

The business delegation led by Prince of Jordan was also informed about the operational projects in the wood sector and provided with the information related to the privatization process in 2016.

Jordanian Prince also met the representatives of Bosnia Bank International (BBI) who presented him with the activities the bank had carried out to organize the investment conference Sarajevo Business Forum (SBF) and bring foreign investors to BiH, Bosnian media reported. As it is stated on the official website, BBI was established in 2000 as the first bank in Europe which operates on the principles of Islamic banking.

Besides investing in solar energy, Bin Ali also expressed  interest in investing in agricultural production, particularly livestock, and tourism. He was invited to visit BiH in May next year take part in the work of the SBF.