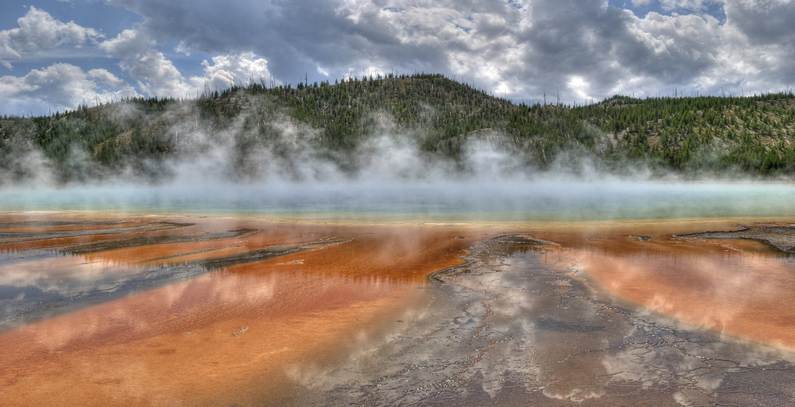 Only two second-round binding bids were submitted for geothermal development partnership with Greece’s PPC Renewables, a subsidiary of the country’s majority state-owned power utility, Public Power Corporation (PPC), by the June 1 deadline, according to reports.

PPC Renewables launched tendering to select a strategic partner for the installation of power stations to utilize four geothermal fields about a year ago.

PPC Renewables seeks to set up a joint venture with the future strategic partner to develop geothermal power stations of at least 8 MW on the island of Lesbos and 5 MW each at the other three locations.

In the first round, binding bids were also submitted by Enel Green Power Hellas, France-based Storengy, Singapore’s KS Orka, and Zorlu-Turboden, a Turkish-Italian joint venture, according to reports.