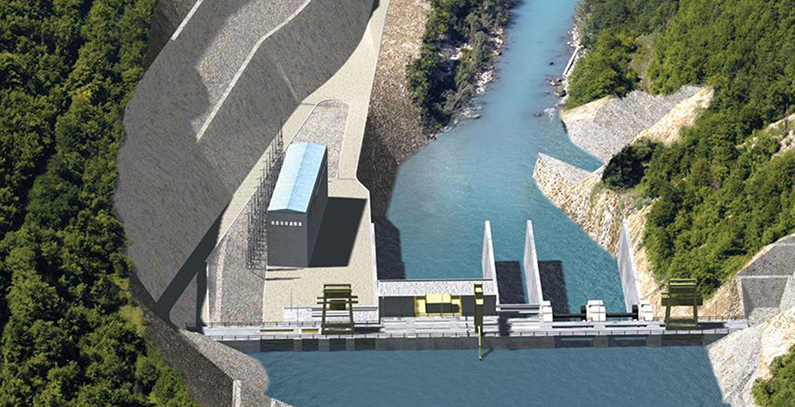 The Republika Srpska parliament has adopted a decision on the value of state guarantees that the entity of Bosnia and Herzegovina (BiH) can provide in 2019, allowing the government to issue state guarantees worth BAM 800 million (about EUR 409.3 million).

A representative of the Republika Srpska government said that guarantees are necessary to continue the implementation of major infrastructure projects.

About BAM 300 million (around EUR 153.5 million) is planned for the construction of HPPs Bistrica, Janjina, and Buk Bijela

According to the RTRS portal, finance minister Zora Vidović said that the amount of BAM 800 million (about EUR 409.3 million) means that the total exposure of RS under the issued guarantees cannot be higher than 15% of GDP in the current year.

About BAM 200 million (about EUR 102.3 million) will be spent on the construction of solar power plants and wind farm Trusina

About BAM 100 million (EUR 51.2 million) will be used for the modernization of thermal power plants (TPPs) and BAM 200 million (about EUR 102.3 million) for the construction of solar power plants and the Trusina wind farm, as stated in the ERS investment plan for 2019.

The energy minister of RS, Petar Đokić, recently said in an interview with Balkan Green Energy News that the construction of HPP Buk Bijela will be implemented under the turnkey Engineering, Procurement and Construction (EPC) model, and that the project is ready for implementation.

In March this year, the Government of RS canceled a concession agreement with Eol Prvi for the construction of the Trusina wind farm in Nevesinje, which had been issued back in 2012.