Power exports soar 53.3% from first half of last year 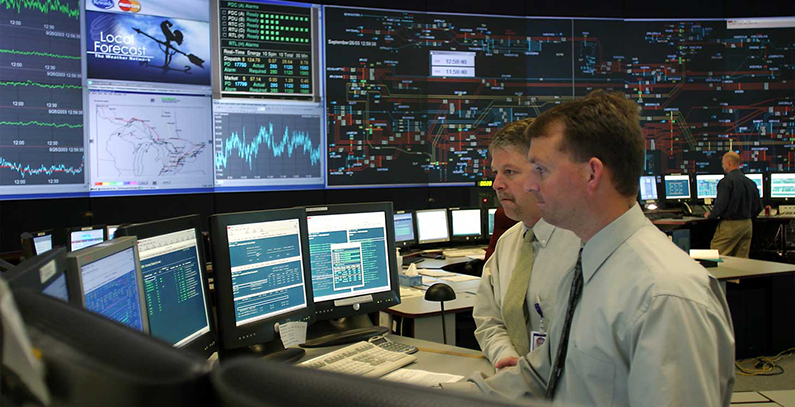 Albania imported 776 GWh of electricity in the six months through June, 4.7% less than in the equivalent period of last year, the national Institute of Statistics (Instat) said.

At the same time, the measure of gross deliveries abroad jumped 53.3% on an annual basis, to 1.29 TWh, due to more favourable hydrology and a slight decrease in overall losses. The balance showed a surplus of 514 GWh, compared to 27 GWh one year before.

Hydropower plants generated 4.06 TWh in the first half of 2016, a rise of 8.2%, according to data released on September 1. As in the previous reports, the statistical bureau didn’t register output from any other sources. Albania’s power system is almost completely based on hydroelectric facilities.

Independent producers and concessionaires generated 31.7% of electricity, against 25.2% from the first six months of 2015. The remainder was produced by publicly owned hydropower units. Losses were slashed 11.2% to 1.04 TWh, mostly in the non-technical segment in distribution, while overall consumption was 3.55 TWh, compared to 3.73 TWh measured in the first half of last year.