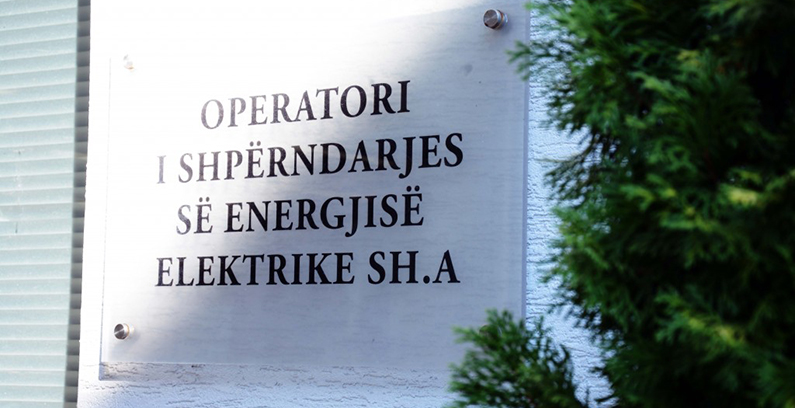 Albania’s power distribution network operator OSHEE plans to invest ALL 37.1 billion (around EUR 294.2 million) in the power supply facilities over the next five years.

OSHEE’s representatives expect the investments to produce a financial effect of EUR 55 million annually thanks to the reduction of grid losses.

The company projects a decrease in power grid losses of 9.9% by 2021, while calculations show that a 10% reduction in losses saves EUR 50 million – EUR 55 million annually.

This will mean an investment return in between six and 6.5 years, according to Ceno Klosi, director of the economic department at OSHEE, Albanian portal Scan-tv reported.

The company also plans investment in maintenance and the metering system to reduce technical and non-technical grid losses and to increase the security of supply. Investments in 2018 are projected to ALL 8.8 billion (some EUR 70 million), which is the highest annual amount under the five-year investment plan.

Power recovery project launched in 2014 in cooperation with World Bank

The Albanian government and the World Bank launched a power recovery project in 2014 with the objective of improving the reliability of power supply and the financial viability of the power sector. The goals included minimizing electricity losses, which were at 45% at the time. According to the World Bank data, the losses were at 26% in May 2018, while the target is 14% by June 30, 2019.

In January, the World Bank published a report saying that OSHEE had not fulfilled its objective of reducing losses under to the power recovery project.

In reaction, OSHEE CEO Adrian Cela said that the company will ask the World Bank to review the target of OSHEE’s technical losses under the project, the company said on its website.