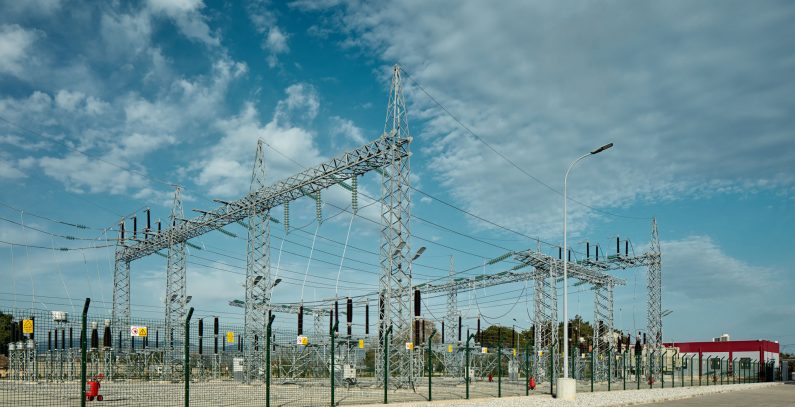 The lending from the European Bank for Reconstruction and Development (EBRD), IFC, a member of the World Bank Group, and Dutch development bank FMO will finance the upgrade, modernization, and expansion of the distribution network operated by OEDAS, the electricity distribution company of Turkey’s Osmangazi region.

The network serves around 2.7 million people in 194 towns and 1,596 villages, the EBRD said in a news release announcing the lending.

Improvements are expected to reduce electricity losses and enable the connection of increased solar capacity, as a result saving at least 40,000 tonnes of CO2 emissions per year. The investment will also enhance environmental and safety standards and improve the efficiency and reliability of electricity supply.

These investments are part of a capital expenditure program required by Turkey’s Energy Market Regulatory Authority for the five-year regulatory period between 2016 and 2020.

The EBRD is providing USD 110 million, IFC is extending a loan worth USD 80 million, and FMO is contributing USD 65 million, according to the news release.