Norwegians invest in cogeneration plant in Žakanje, in Croatia 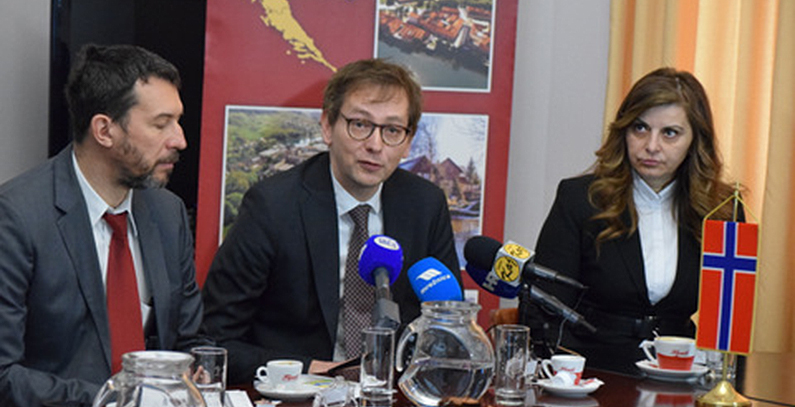 The Norwegian company Croatia REN AS plans to invest EUR 18.7 million in a biomass-fueled power and heating plant in Croatia, in the industrial zone Žakanje, close to the Croatian capital Zagreb.

Croatian media reports that the investment is planned on an area of 23.000 m2. It includes the construction of a plant for the biomass – pellet production and another plant for the production of heating and electrical power.

According to the investors’ plan, works are expected to begin this spring, and by next summer, the cogeneration power plant of 1 MW is expected to be put into operation.

Two years ago, Croatian REN AS signed a 14 year-long contract with the Croatian energy market operator (HROTE) for supplying electricity to the public power grid in Croatia. It was given the status of a privileged producer. Gross turnover, as calculated at the time, was expected to be over EUR 20 million.

The pellet factory will produce for both domestic market and export. Contracts with private forest owners for the operation of the cogeneration plant and raw materials for pellet production have already been signed.

In addition to Norwegians’ investments, the project will be financed by the local banks – Privredna banka Zagreb and Croatian Banka for Reconstruction and Development. According to Total-Croatia portal, the Ministry of Agriculture approved a subsidy of HRK 7.5 million (EUR 1 million).

The Žakanje project was presented earlier this week in the Karlovac county by the project’s Senior Advisor Edin Ališić. Christian Grotnes Halvorsen, first secretary of The Embassy of Norway in Croatia was present.