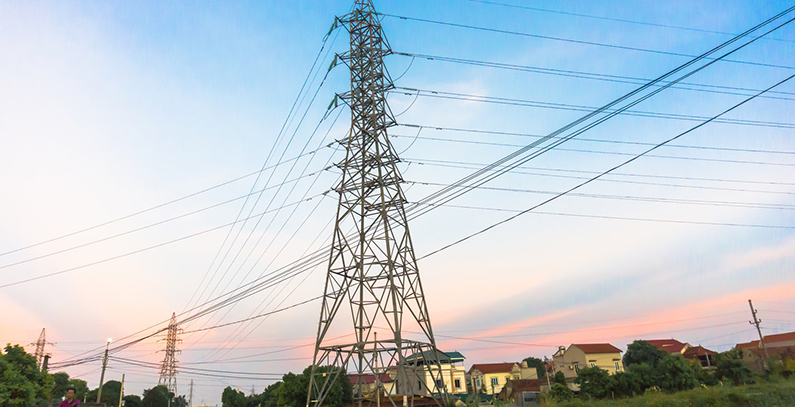 The government has designated MEMO to be the country’s organized electricity market operator, upon the proposal by the Energy Regulatory Commission, according to the government’s website.

The request has been awaiting the new government, which was selected at the end of August.

The designation of NEMO is one of the steps in establishing an operational day-ahead market in North Macedonia as well as market coupling between the Balkan country and the EU states. The ultimate goal is to have an integrated electricity market.

So far only Serbia has a day-ahead market. According to the Energy Transition Tracker, North Macedonia is in the process of establishing a power exchange company.

MEMO became operational on October 1, 2019, a year after it was established as a spin-off from the MEPSO, the domestic TSO. The government’s decree on the activities of the organized market operator, including the necessary technical, staffing and financial conditions, was adopted in late October 2019.