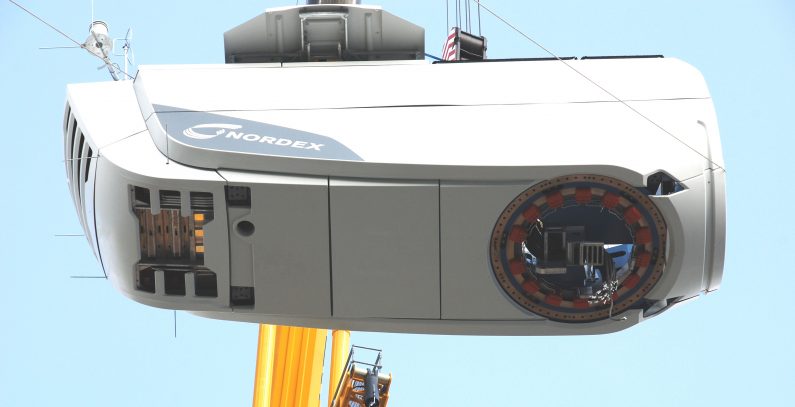 German wind turbine manufacturer Nordex Group has won an order for more than 110 MW in Turkey.

Nordex Group will install 23 wind turbines for the Söke wind farm in Turkey, and they’ll be supplied in the 4.8 MW mode, according to a press release from Nordex Group.

The customer and future operator of the wind farm is Ulusoy Enerji, which has also contracted Premium Service for the N149/4.0-4.5 turbines with Nordex Group for a period of 10 years.

The wind farm is being built near the city of Aydin in the west of Turkey, where average annual wind speeds of 6.5 meters per second prevail.

Following completion at the end of 2020, the wind farm will produce over 286 GWh of electricity annually

Following completion at the end of 2020, the turbines with hub heights of 105 meters will supply more than 286 GWh of clean electricity per year, according to the press release.

With a market share of 26.7% and an installed wind capacity of 2,038 MW, the Nordex Group is the market leader in Turkey, according to the press release.

In addition to the 110 MW of the Söke wind farm, as of today, Nordex Group is further installing turbines with a total capacity of 266 MW until the end of 2020 in Turkey, according to the press release.

Nordex Group has installed more than 25 GW of wind energy capacity in over 40 markets and in 2018 generated revenues of around EUR 2.5 billion.