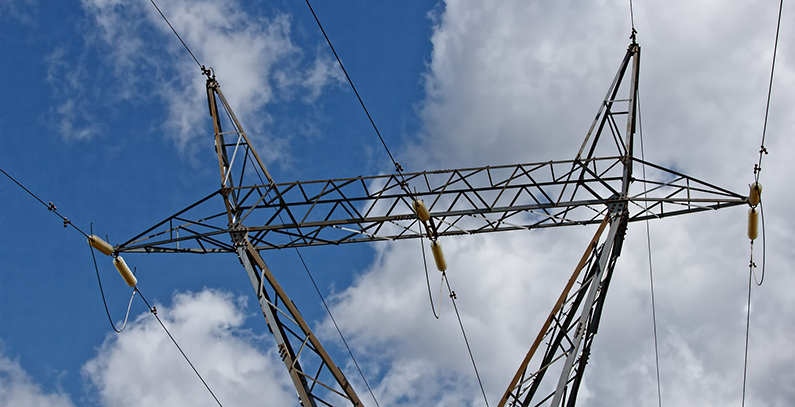 The National Energy Regulatory Authority (ANRE) and Ministry of Energy of Romania are delegating representatives to a commission established by the government in order to analyze the state of the power network and investments conducted by the companies responsible for the sector.

The panel will be active for at least 12 months, minister Toma-Florin Petcu said in a press release published on October 9. He noted there were „many extreme weather episodes“ this year and how on numerous occasions this year hundreds of poles were broken and the supply was disrupted, affecting hundreds of thousands of consumers.

In the minister’s words, climate change has taken a toll, but also revealed the precarious state of the grid. „We want to see through the commission whether the investments planned by distribution operators were made and if they have been carried out properly and according to quality standards, as in the countries of origin of some of the companies,” Petcu stressed. The new body will also look into maintenance and plans in the segment, and produce case studies, according to the memorandum from Bucharest.

The national energy strategy for the period through 2030, and with a 2050 horizon, outlines a rise of the need for grid investment into transmission and distribution to EUR 500 million per year. The endeavours include the transition to smart grids with upgrades to communication, management and operational flexibility.

Petcu underscored more than a decade has passed since the sector was privatized, adding more security in energy supply was expected from transmission system operators, or TSOs, as tariffs have increased substantially.