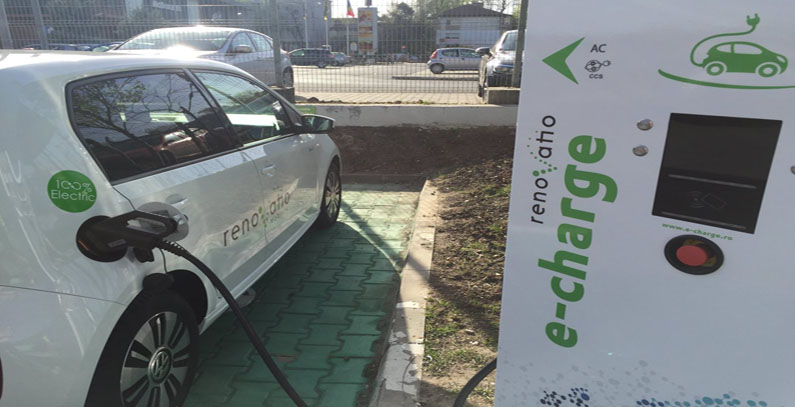 Hrvatski Telekom will supply the software platform for chargers and the charging stations in Romania will be set up under the name Renovatio e-charge.

The network in the two countries will be part of the pan-European transport network TEN-T, covering the Mediterranean area (Croatia), Rhine-Danube area and Orient and East-Med areas (Romania).

Renovatio’s electric mobility division general manager Alexandru Teodorescu said the project to set up the network of fast charging stations will secure the infrastructure needed for long-distance travel and will encourage the use of electric vehicles in Romania.

Romanian media reported that the first two fast-charging stations were set up in the towns of Deva and Pitesti followed by charging stations in the capital Bucarest and the cities of Targu Mures and Timisoara early in 2018. Those stations are located at distances of about 80 kilometers from each other and can charge two cars at a time.

Renovatio was the first company to set up a public network of charging stations for electric cars in Romania. That network has 61 charging stations at 30 sites in cities and towns and along major road corridors.

The Renovatio – Hrvatski Telekom partnership project won the approval of the European Commission in July 2017 along with the NEXT-E project to set up a network of charging stations for electric vehicles in six central and eastern European countries. Those two projects include the setting up of a total of 59 charging stations in Hungary, 58 in Croatia, 40 in Romania, 38 in the Czech Republic, 32 in Slovenia and 25 in Slovakia in 2018 and 2019.