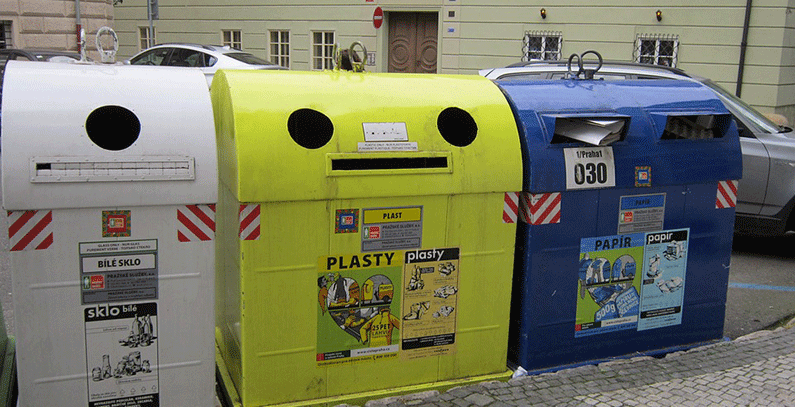 Even though the implementation of the Decree on the management of municipal waste was to begin in Croatia on February 1, it has not yet been fully implemented. Some cities have been classifying waste for several years now, while others are not ready yet – Zagreb, for example.

The Decree came into force on November 1, 2017, meaning that separate collection of waste and the charging of waste collection services by amount became mandatory in Croatia. Local governments were given a three-month period, until February 1, 2018, to decide on how to implement it.

Many local authorities have not arrived at decisions yet, and the window of time is getting narrower – they have to purchase containers, vehicles and other necessary equipment by the end of this year in order to be able to start with waste management.

The City Assembly of Zagreb passed the Decision on a new method of waste collection only two days before the legal deadline.

While providing a proper infrastructure is the biggest stumbling block, everyone who is in charge, or involved in waste management implementation processes points out that educating citizens about the importance of waste disposal and waste separation is an absolute priority.

Mirka Jozić, head of Zagreb’s Office for Economy, Energy and Environmental Protection, said recently at the Croatian Radiotelevision (HRT) that for the most part, necessary infrastructure for disposal and classification of waste has been installed through the Green Islands system in Zagreb but “not enough has been done at the citizens’ doorsteps.”

Croatian Environment and Energy Minister Tomislav Ćorić underlined in the same TV program that a newly designed campaign (Nisam za bacit) was about to start aiming to raise awareness about the importance of waste separation at citizens’ doorsteps and the creation of a circular economy.

Zagreb, home to 25 percent of the country’s population, is creating one third of Croatia’s waste. According to Eurostat data, Zagreb is the European capital of garbage, separating and recycling only one percent of the total waste.

Zagreb is late, Osijek far ahead

According to Croatian Nova TV, the Decision on a new method of waste collection does not mean that the new rules will come into force immediately. It will take at least six months for households to be properly equipped with two bins – one for waste and another for mixed waste, for Zagreb’s Environmental Services Čistoća to deliver bags for bio-waste, plastic and metal to citizens, while they will still need to carry glass waste to one of the nearby green islands.

In Osijek, the fourth largest city in Croatia, the situation is quite different. Almost one third of the waste is separated at the household doorsteps, says Davor Vić, director of UNIKOM, Waste Management Service in the city. In addition to separation and recycling, some 5,000 Osijek households separate bio-waste as well.

In May 2017, the Croatian Government adopted the Waste Management Plan for the 2017-2022 period, which introduced measures for separate waste collection at its source, waste separation and incentives for composting of waste at the household and local level. Its integral part is the Waste Prevention Plan.

According to the EU Waste Framework Directive, Croatia should have 50% of municipal waste prepared for re-treatment and recycling by 2020 (including glass, plastic, paper and metal), but currently it has only 18%