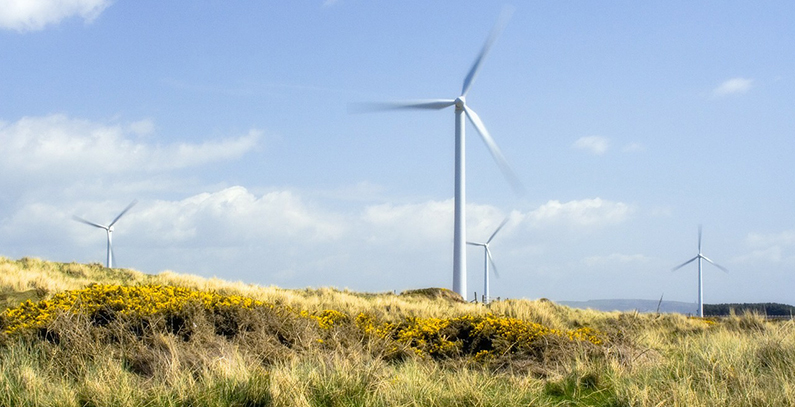 The Montenegrin government has approved another change of ownership for the 90 percent share of the company building the Možura Wind Park from the Enemalta plc to the Malta Montenegro Wind Power JV Ltd.

This is the second time that the owner of that company has been changed, the media in Podgorica reported, adding that the government signed a contract to build the windfarm in July 2010 with the Fersa & Čelebić consortium.

The Fersa & Čelebić consortium was formed by the Spanish company Fersa Energias Renovables S.A. Čelebić of Podgorica which has withdrawn from the contract to build the power plant and accompanying infrastructure in the meantime.

Malta Montenegro Wind Power JV Ltd is owned by the International Renewable Energy Development limited which owns 70 percent, Vestigo Clean Energy I Limited (which is registered as an off-shore company on the British island of Guernsey) and Envision Energy Internacional Limited of Hong Kong which owns 10 percent.

The government said in a statement that Enemalta plc drew up the main project plans and completed the construction of more than 14 kilometers of approach roads, platforms for the wind turbines, leveled off the ground where the sub-stations will be built and dug the ditches to lay cables and that it had secured all required permits.

The government is leasing the land for the wind farm for EUR 186,057 a year for the next 20 years.

Under the contract, the wind farm will have turbines with an installed power of MW 46 and the government is under obligation to guarantee a fixed price of EUR 95.99 per MW hour and subsidies worth EUR 115 million for the first 12 years of operation.

The Montenegrin press said that court proceedings are underway over the contract at the Basic Court in Podgorica because Vladimir Popović of Budva and Carles Collu Palou of Spain filed suit claiming they were not paid the EUR 4 million in commissions by the companies which initially signed the contract to build the wind farm with the government – BWP Montenegro, BWP Europe Consulting S.L. and Fersa Energias Renovables.

The Spanish company Fersa Energias Renovables research the power of the wind at the Možura site at the request of the Montenegrin government. The media claim BWP Montenegro and the BWP Company were set up at the same time.

The government published a tender based on the Fersa research to build wind farms at Krnovo and Možura in January 2010. The only offer to build the Možura wind farm came from a consortium formed by Fersa and Čelebić Podgorica which signed a contract worth EUR 65 million with the Ministry of the Economy in July 2010.