Montenegro will not issue new energy license in 2018 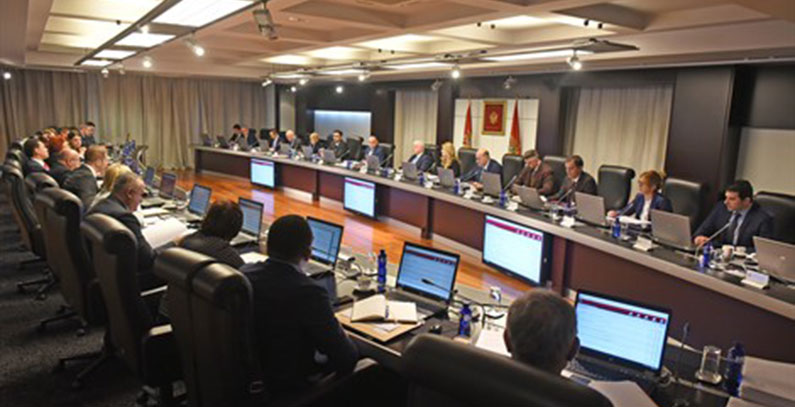 The Ministry of Economy of Montenegro did not foresee issuing energy permits in 2018. The reason is that Montenegro is already close to reaching the national target of 33 percent of the produced energy from renewable energy sources (RES).

The Government of Montenegro recently adopted the Energy Licensing Plan in 2018, which did not foresee the issuing of new energy permits for the construction of energy facilities for the production of electricity, the Government statement said.

This decision does not refer to requests for solar PV installations or requests for reconstruction of existing projects, which were submitted in 2017.

The fact that Montenegro is already close to reaching the of 33 percent target of the energy produced from renewable sources is primarily due to increased use of hydroelectric potential in the country, the statement reads

According to PV magazine portal, The Ministry of Economy has issued 15 licenses for solar PV projects. In 2017, it received another 9 requests, still needed to be reviewed.

If the requests get realized, Montenegro could add 10.7 MW of new solar PV capacity in its portfolio, in next few years, which would be supported by the country’s (feed-in- tariff) FIT program. The  FIT now stands at EUR 0.12/kWh and is intended only for residential and commercial rooftop systems built under a 12 year PPA (Power Purchase Agreement).

No solar plant in Montenegro has been granted the status of the preferential producer so far.