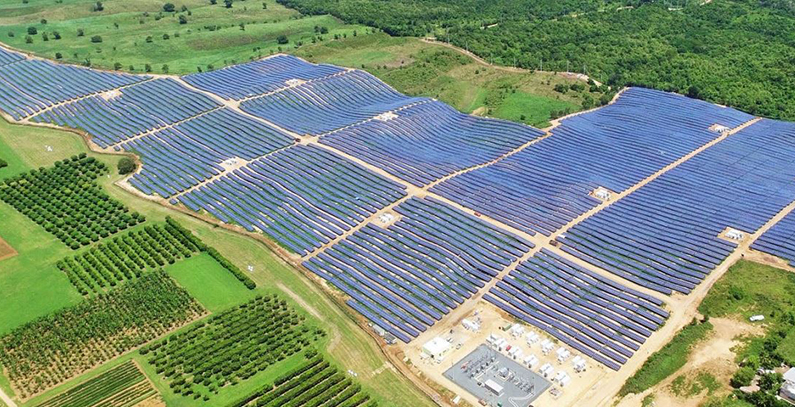 “Following the opening of our office in Melbourne in 2018, we are pleased to have closed the acquisition of a first 260MW solar photovoltaics portfolio in Australia. This development stage portfolio was acquired from a local developer, who will continue to play a role in finalizing development activities for several of the sites. METKA EGN is also structuring PPA’s for the portfolio,” the statement reads.

The portfolio comprises six sites located in New South Wales and Queensland, and each will be between 30 and 50 MW

Australia is a key market for METKA EGN’s global renewables development strategy extending across the Asia-Pacific, Europe, and Latin America regions. This portfolio represents a strong platform for building out a pipeline of assets in Australia and the wider APAC region, the company said.

The portfolio comprises six sites located in New South Wales and Queensland, and each will be between 30 and 50 MW once constructed. The projects are well-located relative to grid and demand centers.

Once successfully commissioned, these assets will generate more than 450 GWh of clean energy annually. Project development is well-advanced with 169 MW of projects now ready to build and construction expected to begin by the end of 2019, METKA EGN said.

METKA EGN has completed or has under construction over 1 GW of solar projects in Europe, Africa, Asia, and the Americas and Australia, as well as over 100 MW of storage projects in the UK and Puerto Rico. Project development track record extends to more than 200 MW of successfully connected projects in several EU countries.

Hi,
could someone from Metka please contact me on 0407 932 124 to discuss the Wagga Wagga Solar Project Site

+ 0
- 4
Thank you, your vote has been noted. You already voted for this comment.