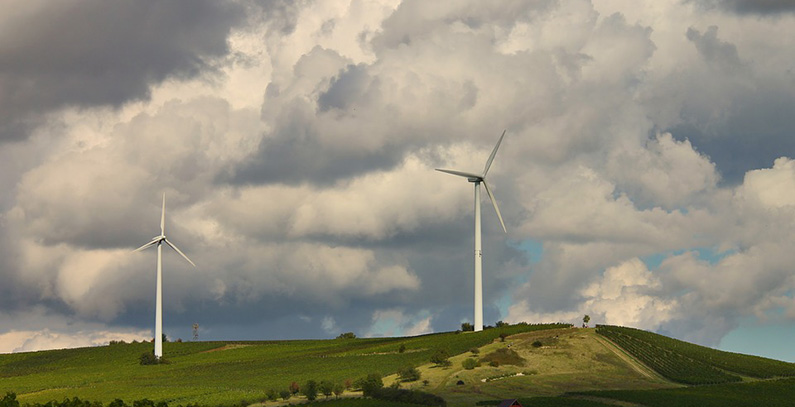 According to the EPHZHB, Megajoule Adria has offered to conduct a wind resource assessment for BAM 12,500 (about EUR 6,400).

A public invitation to prepare the study was launched in June last year, with a deadline for submitting bids by July. However, the deadline was extended to the end of August.

Megajoule Adria got the job after it filed a complaint, because initially its offer was assessed as irregular

At the end of January, EPHZHB decided to award the contract to the consortium the University of Mostar and Energy Institute Hrvoje Požar. Megajoule Adria was the only other bidder.

The university and the institute have bid BAM 21,800 (around EUR 11,150), while Megajoule Adria’s offer was rejected with the argument that it didn’t comply with the tendering requirements.

However, after Megajoule Adria filed a complaint, EPHZHB changed its decision and select it.

In June 2014, EPHZHB was awarded a concession to build and operate the Poklečani wind farm. The concessionaire is to build wind turbines of 5 MW each on up to 36 locations.

EPHZHB recently launched a tendering procedure for the maintenance of the Mesihovina wind farm, the first in BiH.