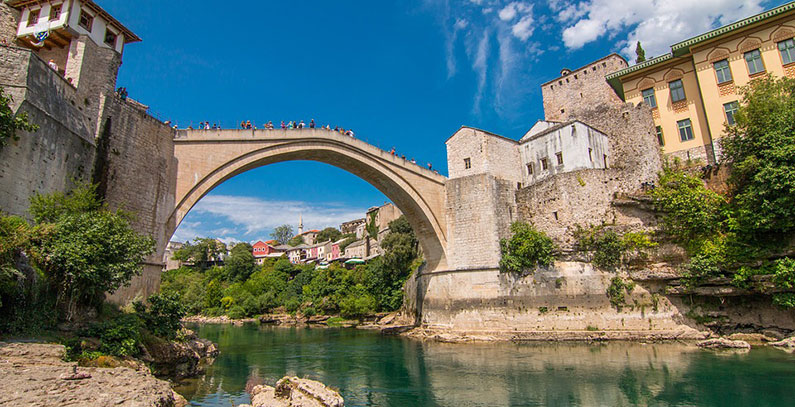 Gilja was first appointed in February 2016 for the same period.

At the fourth session of the Supervisory Board of EPHZHB, Marinko Gilja was re-appointed as General Manager of 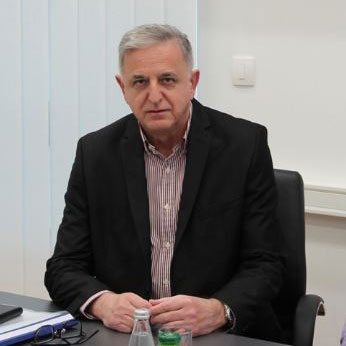 The EPHZHB Supervisory Board backed Gilja again based on the decision of the Government of the Federation of BiH (FBiH). On January 23 it gave the approval to the Board for his appointment.

The FBiH government also gave approval to the proposal to appoint Božo Perić, Zoran Buntić, Karmela Miletić, Ivo Vincetić, Ivica Krivić and Alija Fitozović as members of the Supervisory Board of EPHZHB, as representatives of the state.

Their term of office is also four years.

Tags: EPHZHB
READ NEXT: Future belongs to those who know how to conserve energy