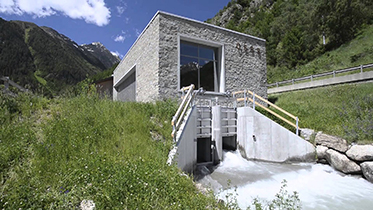 Energie Zotter Bau GmbH & Co KG-Judenburg from Austria reached an agreement with the Ministry of Economy of Montenegro to terminate the concession contract for the construction of a small hydropower plant in the municipality of Gusinje. The two sides said all rights and obligations would be declared settled, as the investor failed to overcome local population’s opposition to the 1.27 MW project.

The concession for the hydropower unit in the country’s east was granted in 2008. The initial study for the plant said planned annual production would be 4.8 GWh. The firm received confirmation in January of 2011 from the Ministry of Spatial Planning and Environmental Protection that urbanistic and technical requirements were met. The local population blocked further development of the project before the company could get the construction permit, the Ministry of Economy said in a document filed at a recent government session. After several attempts to solve the problem on the ground, and after the extension of deadlines by the government, the people of Vusanje village filed a petition against the construction of the facility. The concessionaire didn’t succeed in attempts to continue with the development of the project and finally accepted the initiative of the Ministry of Economy to terminate the contract.