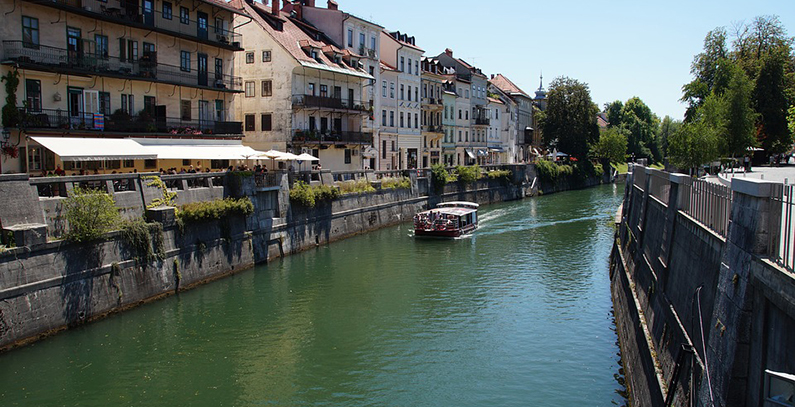 The City of Ljubljana has contracted the third energy renovation project including the complete reconstruction for 17 buildings and a partial one for ten others. The works will be conducted under a public-private partnership (PPP) model.

The project goals are to reduce environmental impact by lowering energy consumption and CO2 emissions, to minimize energy costs and improve comfort for users.

The third project will be implemented by a consortium of companies Petrol and Resalta, like the first and second one. It includes sports centers, primary schools, kindergartens and a concert hall.

After the completion of the third project, the city will save EUR 744,832 every year

These facilities will receive new insulation, facade, windows and doors. HVAC systems will be renovated with solutions that use renewable energy, and lighting systems modernized, according to the members of the consortium.

In total, with the savings from the first two projects, the capital of Slovenia will reduce energy consumption by 14,970 MWh and CO2 emissions by 4,383 tons, the members of the consortium said.

Under the PPP model, the City of Ljubljana repays the project cost from the achieved savings. When the 15-year contract expires the city will enjoy the full benefits of the savings. During the term of the contract, the consortium is obliged to manage and maintain the equipment and systems installed as part of the energy rehabilitation.

For its energy retrofit program Ljubljana, together with the companies Petrol and Resalta, won the European Energy Service Award (EESA).