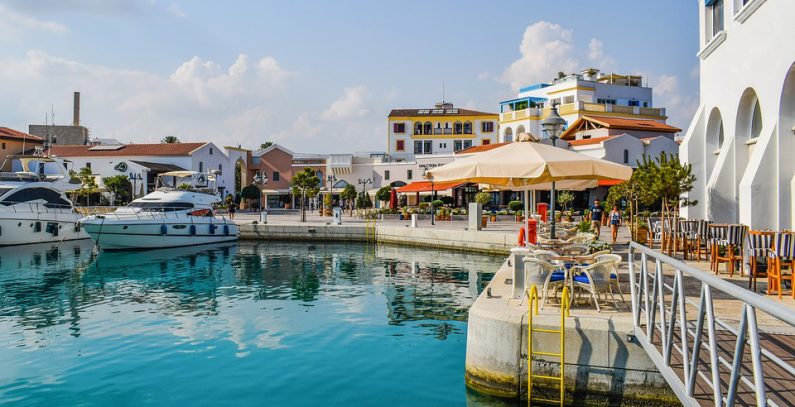 The Limassol municipality, which has very low recycling rates, has announced two new projects to encourage recycling and composting, Mayor Nicos Nicolaides has announced, the media in Cyprus reported.

One of the two projects is Benefit As you Save (BAS), a pilot project aimed at addressing the very low recycling rates in Limassol, where an average citizen generates around 600 kilograms of waste annually, while recycling only around 10%, CyprusMail reported.

By 2030, the share of recycled waste in the EU should rise to 70%, Nicolaides recalled.

As part of the EU project ‘Stimulating Citizens Participation to Recycle Processes through the Implementation of Benefits Systems’, 215 households in the Ekali area of Limassol were selected to receive free 240-liter mixed waste bins, 220-liter household composting bins, and recycling bags.

Each time the garbage is collected, the contents of each bin will be analyzed and the bins weighed.

The participating residents will be given incentives in the form of reductions in annual taxes, free access to public parking spaces at certain times, and free entrance to the Limassol zoo and events such as the annual wine festival. The three households with the best results will be awarded honorary plaques.

Based on the data gathered from the pilot project, the municipality will progressively implement the scheme throughout Limassol, through subsidy schemes for the purchase of waste bins and composting.

Autonomous composting machines to be installed at 3 points

The second project the municipality is working on is the installation of autonomous composting machines (ACM), for which it has signed a contract for EUR 164,500, co-funded by the EU.

Three points with heavy foot traffic and within a walking distance of the coastal city’s public garden have been selected for the placement of the machines.

To determine the most appropriate locations for their installation, a series of on-site visits were carried out with the cooperation of the Cyprus University of Technology.

The areas will be fenced in and there will be a special access system, only accessible for those entitled to their use, including disabled people.